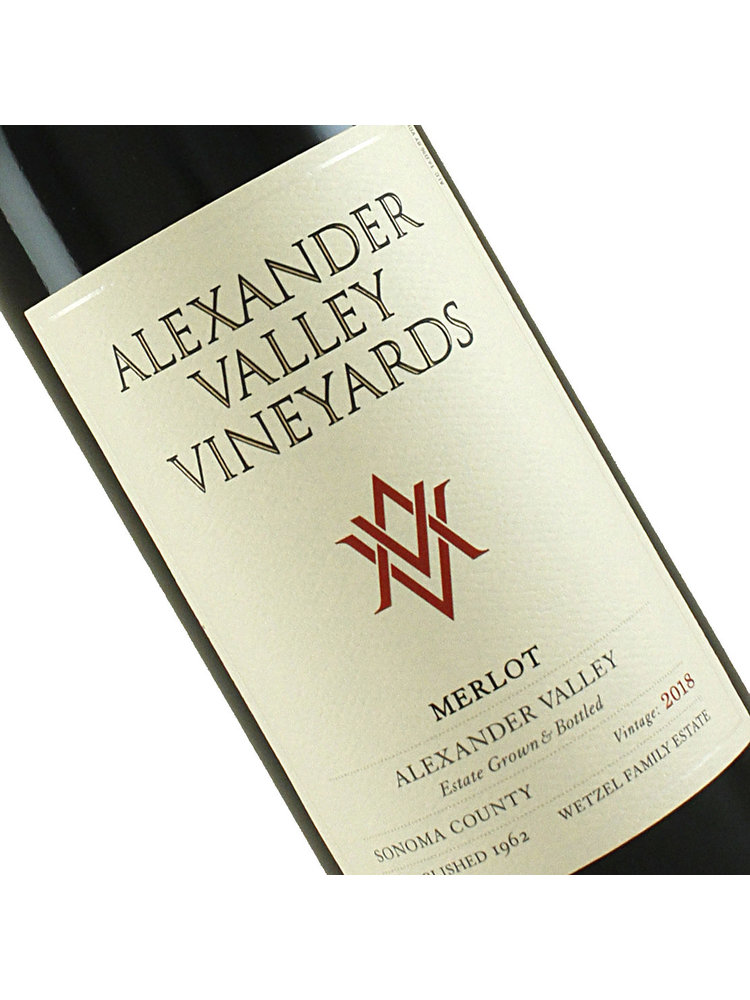 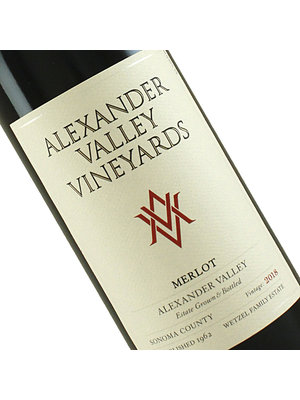 Merlot from the Wetzel Family Estate has a reputation for being a big, complex wine. First produced in 1984, this has been a classically structured wine each year, often showing as much tannin as our Cabernet Sauvignon.
The 2018 growing season began a bit cooler than the past few vintages, but we had a near- perfect fruit set with moderate summer temperatures and relatively few heat spikes. The mild weather led to a longer maturation period, allowing the grapes to ripen slowly. Harvest began on September 12 and the fruit had excellent flavors and balanced natural acidity.
We prune our Merlot vines heavily and drop fruit several times during the growing season so the remaining clusters ripen evenly. Winemaker Kevin Hall has found that fermenting Merlot at a slightly lower temperature than some of our other Bordeaux varieties maintains the lush flavors and structure. After fermentation the lots spend 14 months aging in a combination of French and American oak barrels.