open
Sign Up for Our Emails
Get the latest updates, news and product offers via email.
Login
Log in if you have an account
Register
Having an account with us will allow you to check out faster in the future, store multiple addresses, view and track your orders in your account, and more.
Create an account
Share
Share this product
Add your review
Review Altamura 2016 Cabernet Sauvignon, Napa Valley
Home Altamura 2016 Cabernet Sauvignon, Napa Valley 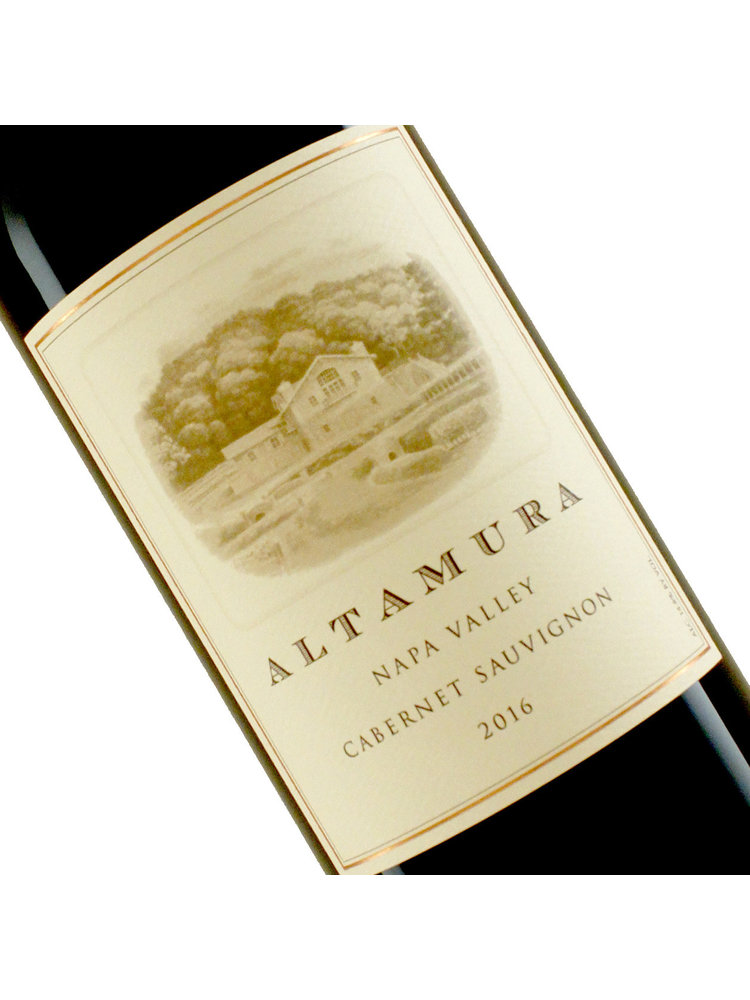 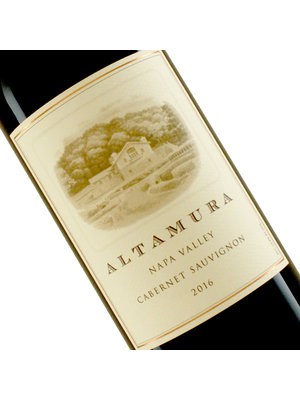 $110.99
($110.99 Incl. tax)
in stock
This wine is aged in 70% New French Oak barres for 34 months. The 2016 is everything you look for in an elite Napa Cabernet. Richly flavored, true Cabernet Sauvignon character, balanced, firm and generous at the same time.

Frank and Karen Altamura established Altamura Vineyards and Winery in 1985. Many of the early vintages of Cabernet Sauvignon were sourced from a vineyard located on a sprawling 400 acre Altamura Ranch in historic Wooden Valley that had been settled by members of Karen Altamura’s family in 1855. Frank sensed the long-term potential for this growing region and began extensive site selection research within the Napa Valley to ensure optimal vineyard development on the Altamura Ranch. They began their adventure, taming what had once been a cattle ranch by clearing 65 acres and planting to Cabernet Sauvignon and Sangiovese on six different sites. Caves were dug and meticulous construction was begun on the stone winery. Lured by the natural beauty and rural atmosphere, the Altamura Family found their home in Wooden Valley.

Frank Altamura, born and raised in Napa Valley, has been working in winemaking since 1976, first at Sterling Vineyards, then Caymus Vineyards under his mentor Charlie Wagner.  In 1985 Frank and his wife Karen created Altamura vineyards and began making wine from their property in Wooden Valley in southeastern Napa Valley.

This dry-farmed wine is fermented in open and closed top fermenters. It macerates on the skins for up to three weeks to instill flavor and color intensity. This also creates softer more integrated tannins that carry the fruit and oak nuances through the palate. This wine is aged in 70% New French Oak barres for 34 months.  The 2016 is everything you look for in an elite Napa Cabernet.  Richly flavored, true Cabernet Sauvignon character, balanced, firm and generous at the same time.  You can drink it now, or hold 5 years in the cellar.