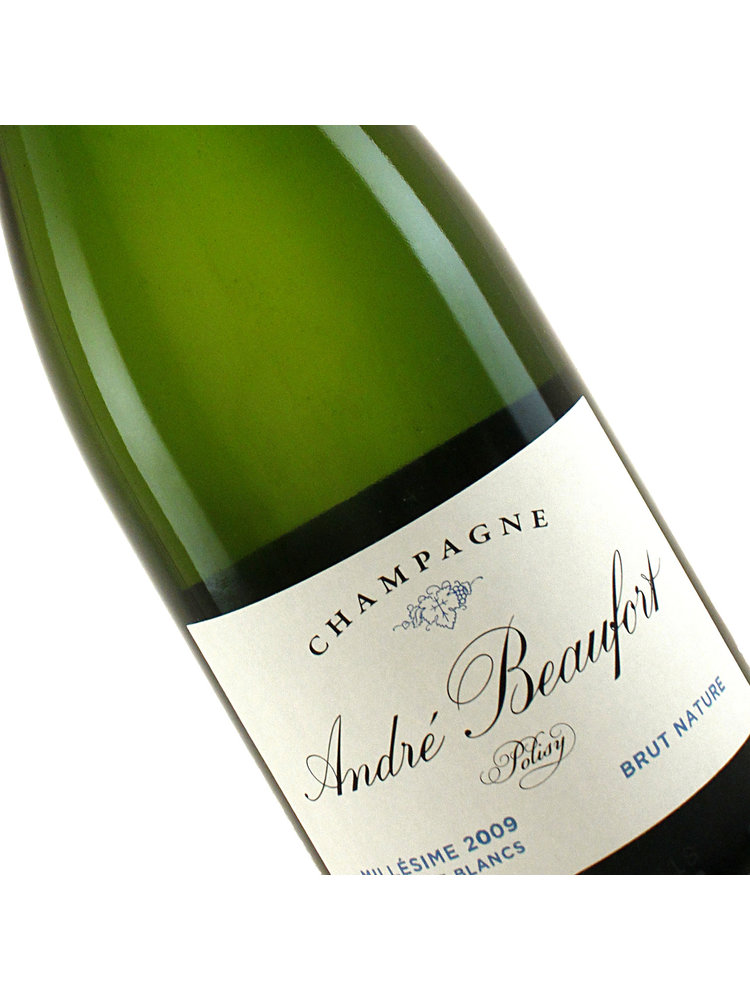 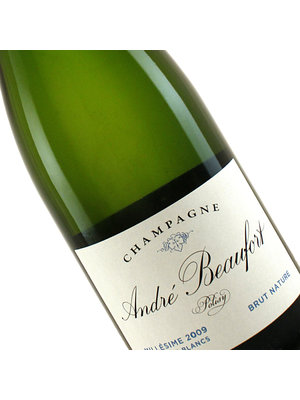 $75.99
($75.99 Incl. tax)
in stock
Organic and biodynamic. Aged 100% Chardonnay with incredible complexity. Wags between savory and fruit and a beautiful way.

In the late 1960s Jacques Beaufort, winemaker at the time, became very ill and it was discovered that the reason for his illness was the use of industrial chemicals, herbicides and pesticides, that he was using in his vineyards in Ambonnay. He then began farming all organic and biodynamically and has ever since. Jacques son is now in charge and their rejection of chemistry in the vineyards continues. Made from 100% Chardonnay, (rare as they are in Grand Cru Pinot Noir country) this is a wicked cool and slightly nerdy wine. Chalky minerals, deeply nutty, aged mountain cheese and baked crust. Showing its age but in the coolest possible way. For the Champagne nerds only.