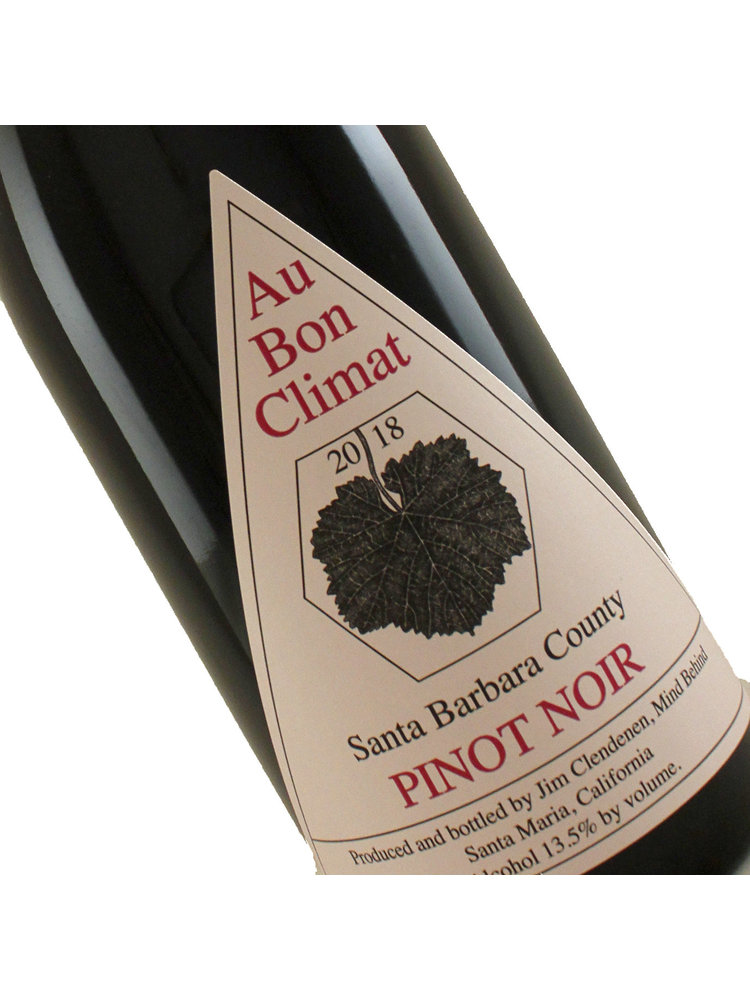 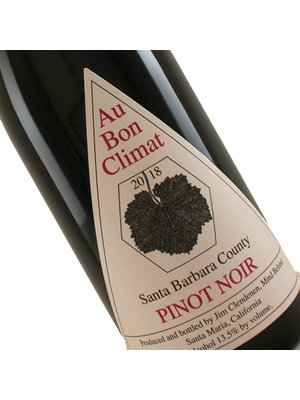 Article code 13978
$23.99
($23.99 Incl. tax)
in stock
Strawberries and blackberries aromas slowly rise out of the glass. Overtime, more of the anise and clove will mix with these other aromas. Currently, the wine is young with mouth filling intensity and suppleness.