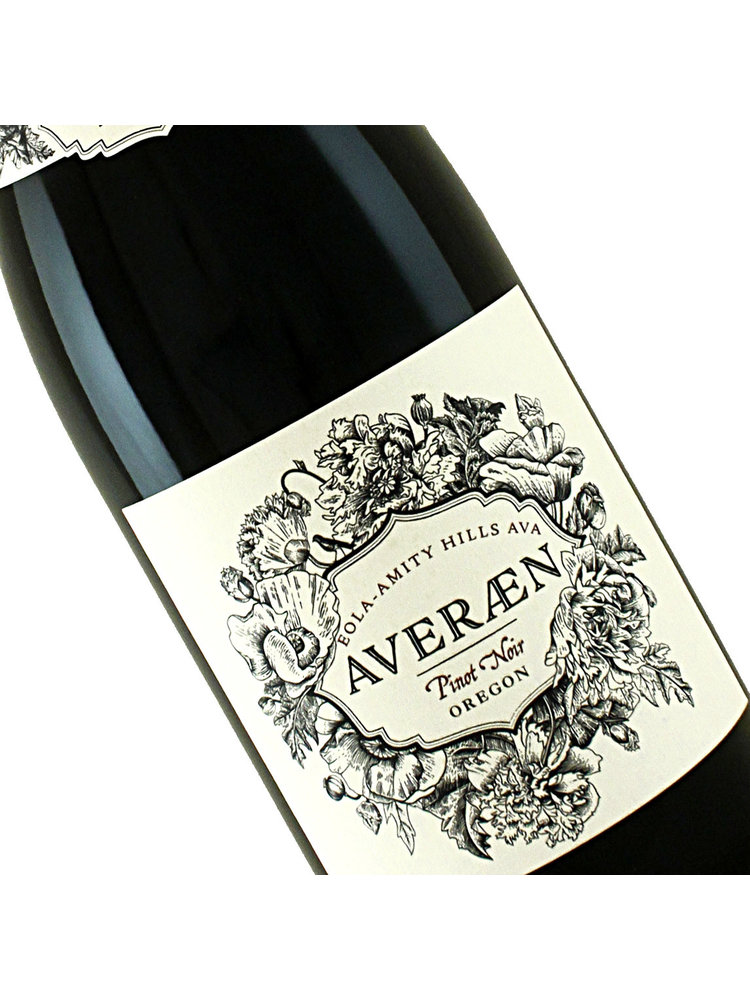 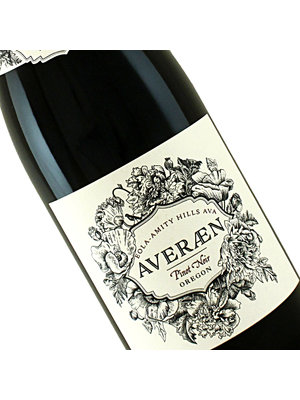 $28.99
($28.99 Incl. tax)
in stock
Ripe, juicy cherries with other soft red fruit notes on the nose. The palate is see lees in texture, showing soft curvy body with no ridged edges. The palate is full of tart red raspberry and hints of herbacious spice. Fine grain tannins and medium acidit

The Flood Line Pinot Noir hails from two distinct sites in the Eola-Amity Hills - Valin-Morrissey (2016 was 100% from here) and Bois Joli. Valin-Morrissey was initially a land lease; Rex Hill Vineyards paid to develop this land. Years later, when they started cutting away properties, Valin-Morrissey was the last on the chopping block. We thought it was crazy to let such an incredible site go and pounced on it, farming it collaboratively and sustainably. Perched up high on the west (Amity) side of the hills, Bois Joli is also farmed sustainably, using uncertified biodynamic and organic preparations by the owners and growers - the Bond family