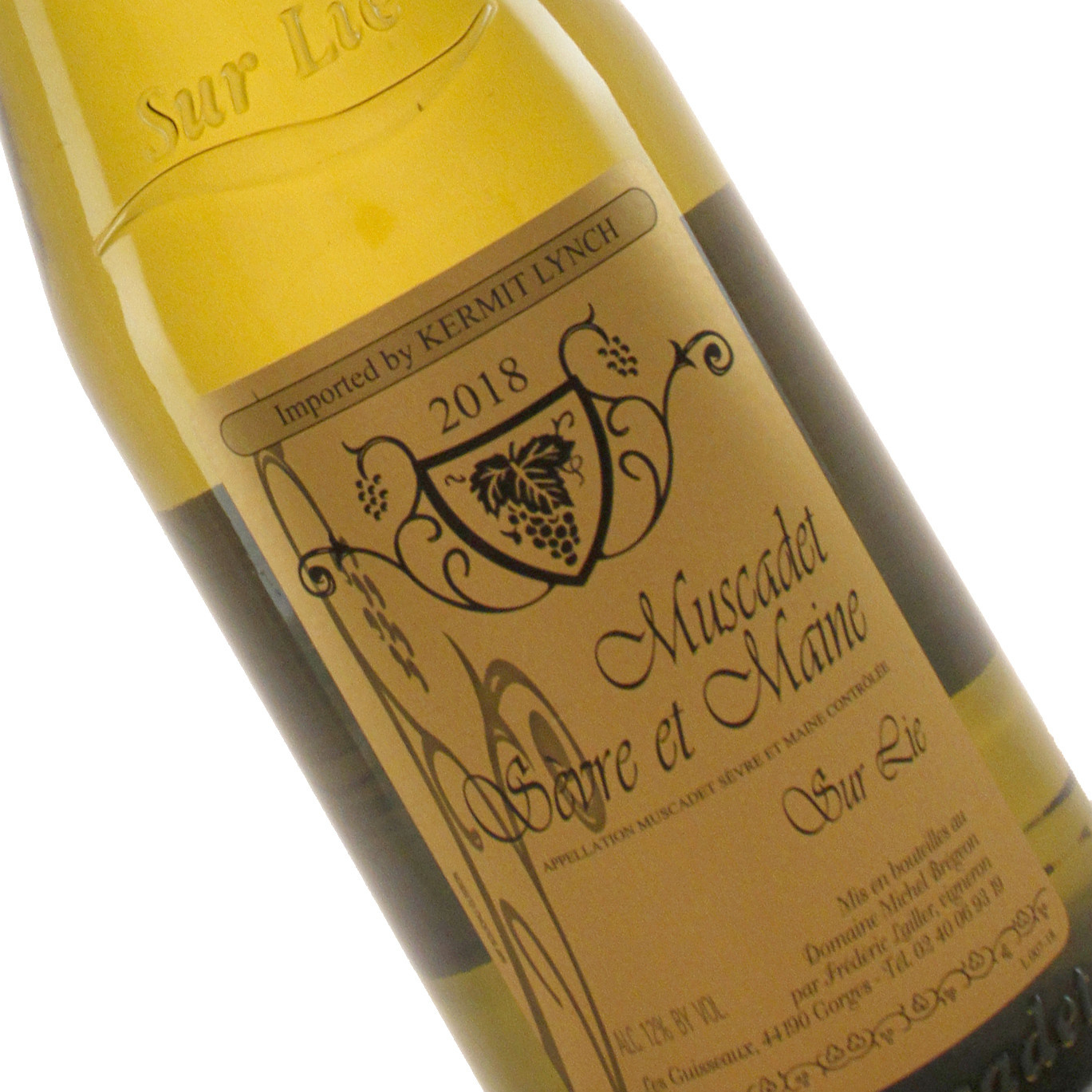 Michel Brégeon is part renegade, part crusader, and full-blown terroirist. Over the years, he has become an ardent defender of the Muscadet-Sèvre-et-Maine terroir, the most highly regarded of the four appellations in the Pays Nantais. Thanks to his deep understanding of the nuances of the land, he plays the game much differently than the region’s caves cooperatives and negociants, who produce en masse and lose the subtlety of the appellation. For seven years, he worked for his family’s domaine before setting out on his own in 1975. When his father retired in 1989, he gave his remaining vineyard land to Michel. Today, the domaine comprises 10 hectares of vineyards in clay, silica, and gabbro soils. Gabbro is old, blue-green, volcanic rock, rarely found in vineyard land. Formed by magma eruptions under the ocean floor, it is said to impart intense complexity to the domaine’s wines. His corner of the Muscadet-Sèvre-et-Maine, Gorges, is particularly known for this rock, and all of Michel’s vines are planted in it. His small community of vignerons is actively seeking recognition and preservation of this particular cru, called “Gorgeois.”

Though Muscadet (made from the Melon de Bourgogne grape) has been commonly known to produce young, fresh wines, (even those that spend a few months sur lie), Michel has broken the mold, keeping some of his wines on the lees for as much as seven years! He ages these wines in subterranean glass-lined cuves. In his mind, ­the longer they stay there, the better. The unexpected freshness and depth of these older wines has silenced many a skeptic.

Tastings at the domaine of bottled vintages spanning twenty years are the stuff of KLWM lore. An older wine from Brégeon has similarities to aged Chablis. Kermit’s relationship with Michel is one of the longest-running of our portfolio, dating back to 1979 and though Michel retired after the 2010 vintage, the domaine’s legacy lives on with the young vigneron, and Muscadet native, Fred Lailler. With the consult of Michel, Fred has continued the Brégeon ethic of producing wines from only the top terroirs of the region and he has started the process of converting the vineyards to organic farming practices, a transition that was completed in 2019.