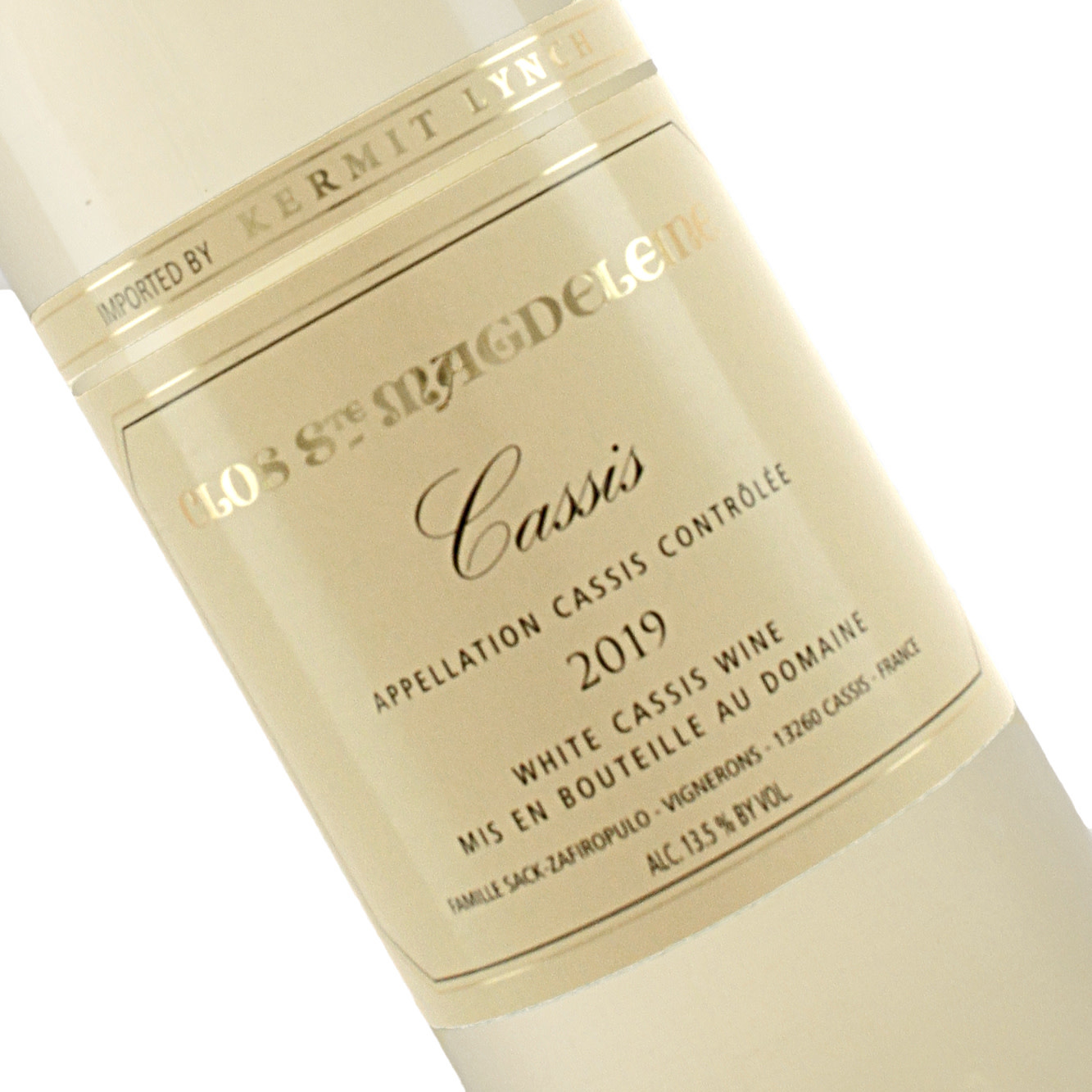 The ancient fishing village of Cassis has seen its fair share of visitors over the millennia. Greek sailors from Phocaea established the nearby colony of Massalia (modern-day Marseille) in the sixth century BC, bringing their viticultural savvy to the region and planting what are thought to be Provence's first vineyards. The Romans later made their way here, establishing Cassis as an important fishing and commercial port while further developing the wine trade. Local wines earned an excellent reputation over the centuries, especially a sweet Muscat said to be among the Mediterranean's finest.

In 1865, phylloxera struck, effectively destroying Provence's vineyards; when Cassis was replanted in the subsequent years, Muscat was left out in favor of Ugni Blanc, Clairette, and other grapes selected for production of dry whites. In 1936, Cassis gained the distinction of being named among France’s first official AOCs, in the elite company of Tavel and Châteauneuf-du-Pape.

Clos Sainte Madgeleine, whose maison stands guard over the Mediterranean (and was occupied by the Germans in World War II for that reason), is on one of the earth's most breathtaking properties.  With some of its vineyards surrounded by limestone cliffs jutting into the sea, and a small bois at the tip for protection from the sometimes fierce sea winds, it simply has to be seen to be believed. (Google Clos Sainte Magdeleine and look at the images to see what we mean.)

This dry wine is made for the fish stews and seafood of the greater Marseilles region.  We enjoy it as a crisp, stony aperitif, but if we had our choice, bring on the bouilliabaisse!