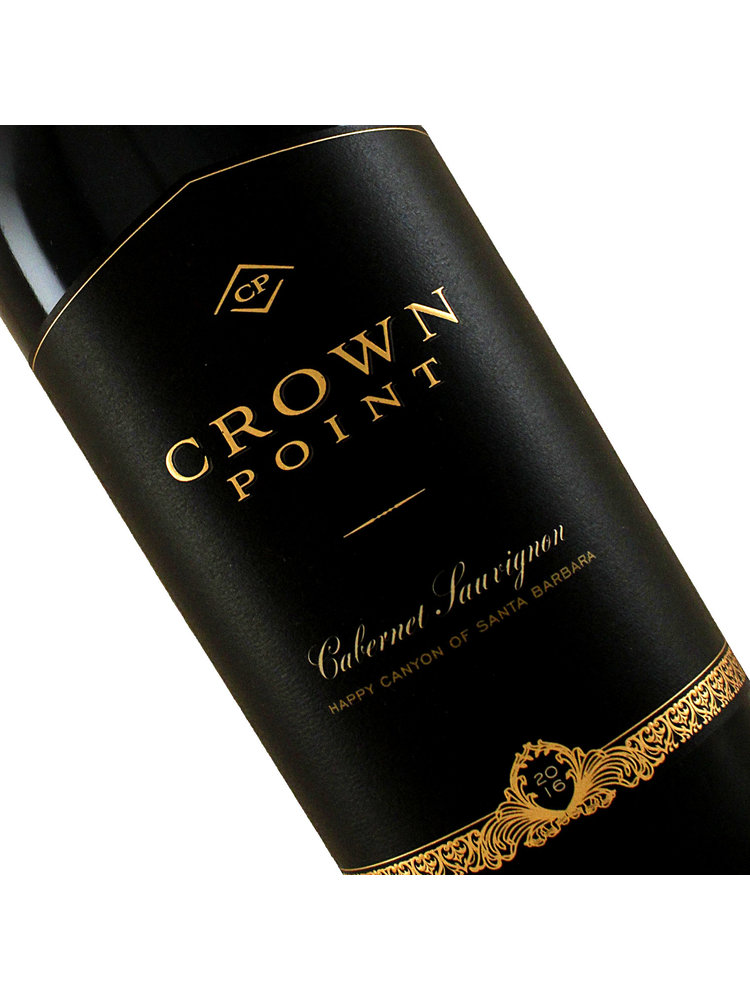 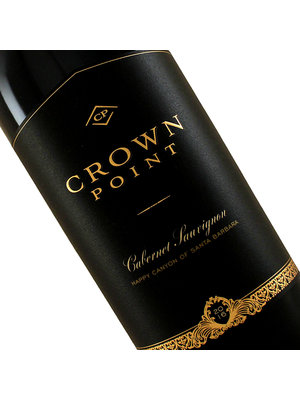 Roger Bower, the owner and visionary behind Crown Point, purchased the property after recognizing its potential to produce world-class Cabernet Sauvignon.  Crown Point is a true vanguard in the region, crafting premium wines that rival the best throughout the world.

In 2017 Bower engaged globe-trotting super-consultant Philippe Melka as part of his commitment to constant improvement and excellence.

The 2016 Cabernet Sauvignon is made up of 92% Cabernet Sauvignon, 3% Merlot, 2% Petit Verdot, 2% Cabernet Franc, 1% Malbec. Blue and black fruits jump from the glass an are woven though a powerful core of minerality with subtle notes of cocoa and toasted spices. Drinkable now or can be cellared for 10+years.