open
Sign Up for Our Emails
Get the latest updates, news and product offers via email.
Login
Log in if you have an account
Register
Having an account with us will allow you to check out faster in the future, store multiple addresses, view and track your orders in your account, and more.
Create an account
Share
Share this product
Add your review
Review Darms Lane 2018 Cabernet Sauvignon "Fortune 1621" Napa Valley
Home Darms Lane 2018 Cabernet Sauvignon "Fortune 1621" Napa Valley 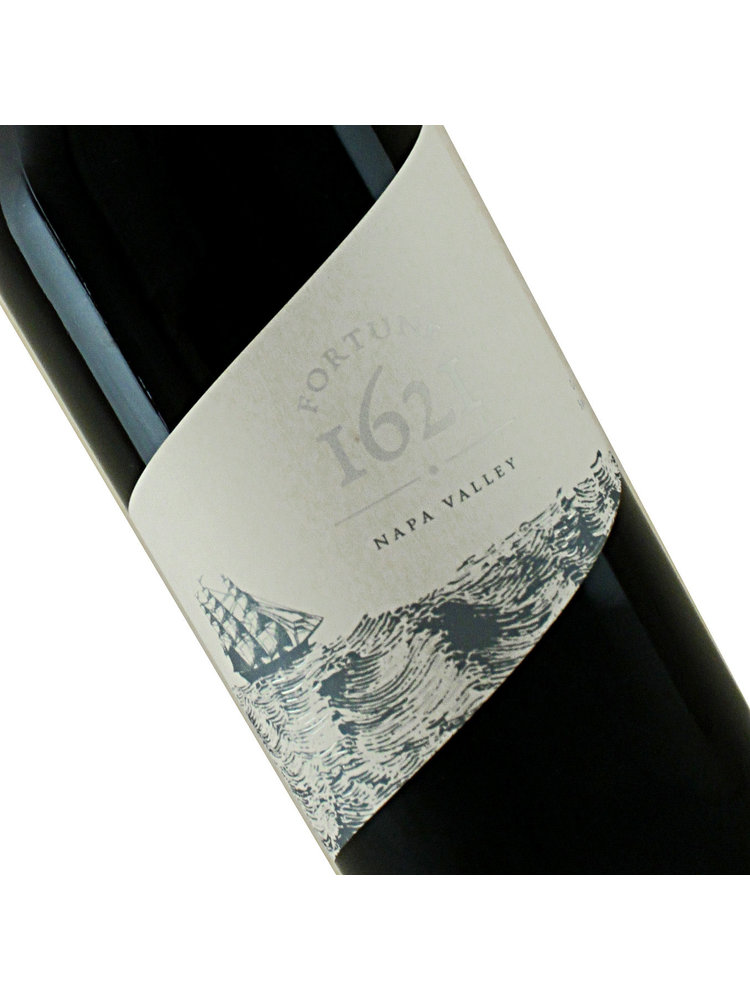 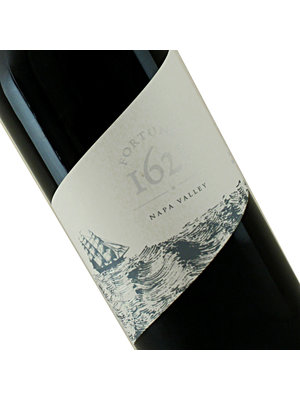 $26.99
($26.99 Incl. tax)
in stock
Fresh nose of toasty oak, red currant, vanilla and touches of mocha. The palate is full bodied with pure notes of cherry, red berry intermingled with blackberry and hints of tobacco.

On November 9, 1621, the ship Fortune entered Plymouth Harbor bringing the second wave of settlers, just a year after the Mayflower. Edouard Bompasse was one of 35 passengers to disembark.
The Bump Family are direct descendents of Edward Bompasse. With this project, our family tries to celebrate the adventurous spirit that the other original settlers embodied. Also,wehave noticed that when we share the story of Fortune 1621, it inspires others to fondly remember the histories of their families.

Darms Lane is a family owned and operated winery committed to delivering quality wines from the Napa Valley and recently the Russian River Valley. It was established in the Oak Knoll District of Napa Valley in 1983 as a Chardonnay estate and was known as Crichton Hall Vineyard.

The estate was acquired in its totality in 2002 and the 14 acres of original Chardonnay vines were replaced by the Bordeaux varietals of Cabernet Sauvignon, Merlot, Petit Verdot and Cabernet Franc. In 2005, the first estate grown Darms Lane Cabernet Sauvignon was produced. Today, Darms Lane produces around 3,000 cases combined every year.