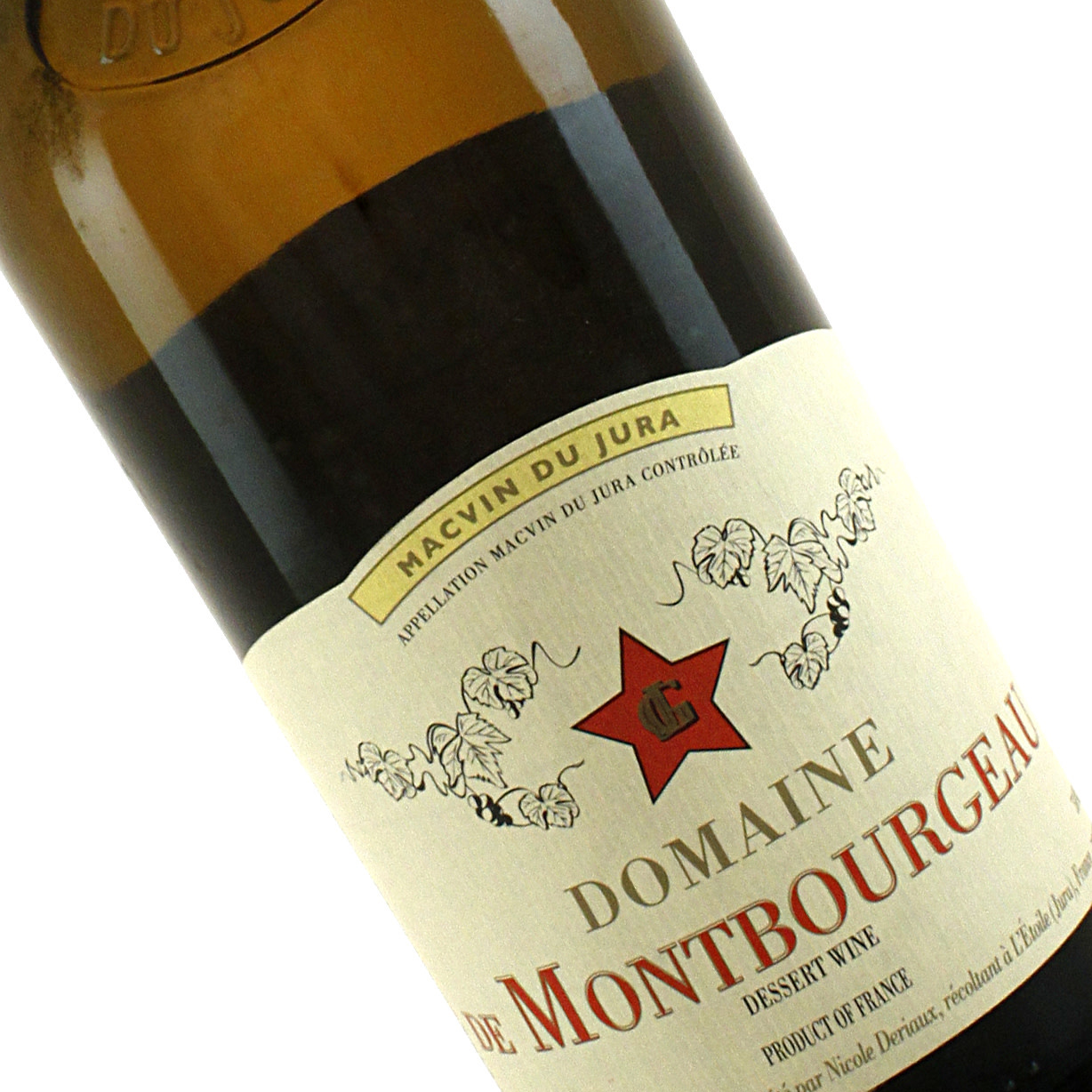 Domaine De Montbourgeau first planted vines in the village of L’Etoile, located in the southwest of France’s Jura in 1920 and has been family owned and operated ever since. It is believed that the village was given the name L’Etoile, (Star) because the soils are littered with tiny fossils of ancient starfish, which is why many of the wineries in the village have some sort of star featured on their labels. Macvin Du Jura is a sweeter wine that is made from Chardonnay and Poulsard grape must that is mixed with the local grape Brandy called Marc and aged in barrels for three years. Deep golden color with an aroma that screams of holiday breads. Dried citrus, golden raisins, yeasty bread and a whiff of a boozy note. Sweet upfront but not thick or cloying. In fact there is a wonderful bristle of acidity here which makes it a delightfully balanced sweeter wine. In France it is often served as an aperitif or with a cheese course at the end of the meal. Unique and way, way cool.