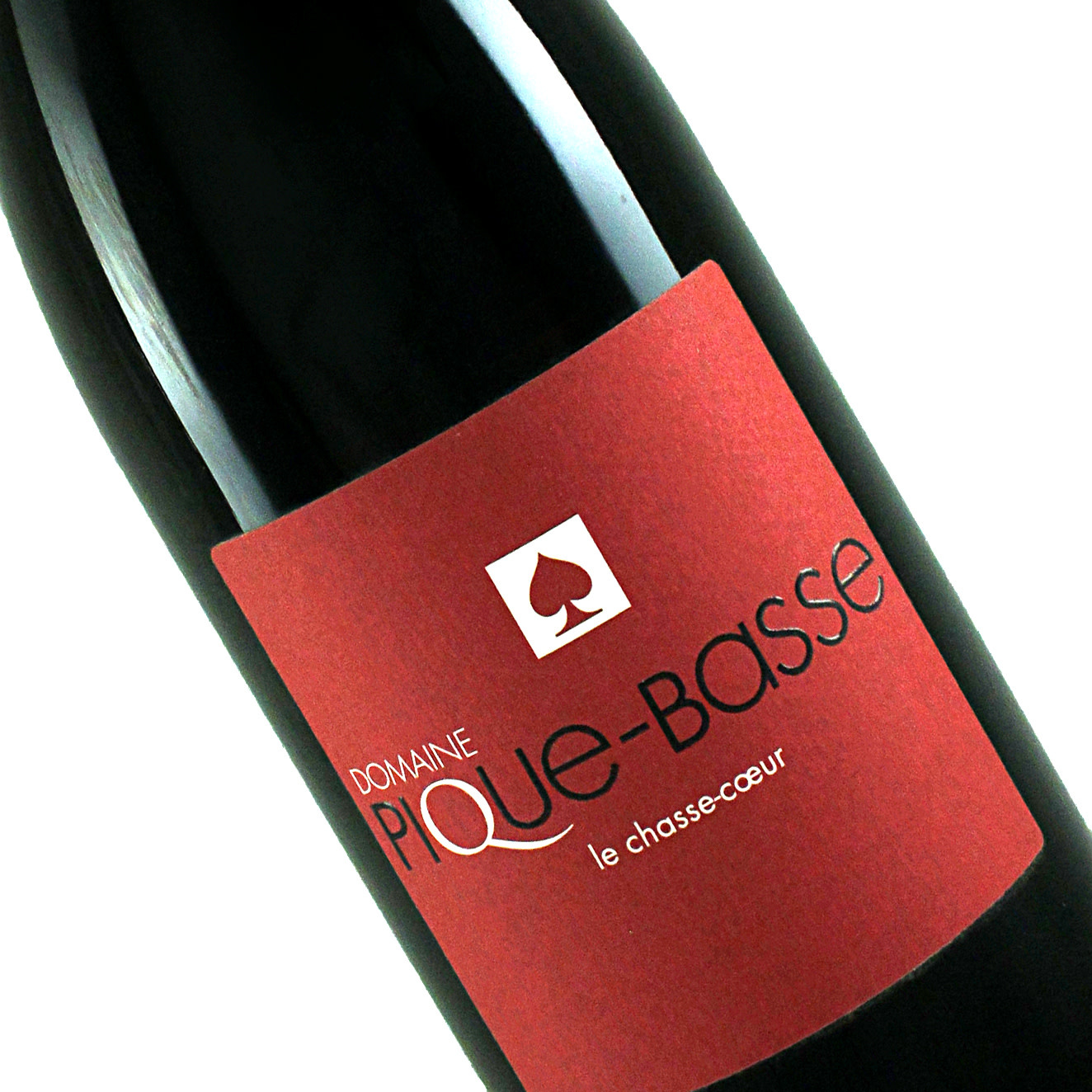 This cuvée is a blend of 3 varietals: Grenache (75%), Syrah (20%), and Mourvèdre (5%). The grenache vines are the oldest, with an average of 40 years old. The remaining vines average 10 -15 years younger, e.g. 15 - 30 years old on the average. All of the grapes grow on the slopes of the Ventabren massif in sunny south and southeast-facing plots situated in the zones known as “Les Camioles” with mostly sandy soils (the rest, clay-limestone).

The history of the Domaine Pique-Basse dates back to Olivier Tropet’s grandparents and great-grandparents. They were already growing vines and fruit trees on the estate at the beginning of the twentieth century. The name Pique-Basse originates from the local name of this area, ‘piquebas’, which translates as ‘low podium' - a number of the plots situated around the cellar are slightly raised even though they are part of the Roaix plain.