Login
Log in if you have an account
Register
Having an account with us will allow you to check out faster in the future, store multiple addresses, view and track your orders in your account, and more.
Create an account
Share
Share this product
Add your review
Review Eden Rift 2017 Estate Chardonnay, Cienega Valley
Home Eden Rift 2017 Estate Chardonnay, Cienega Valley 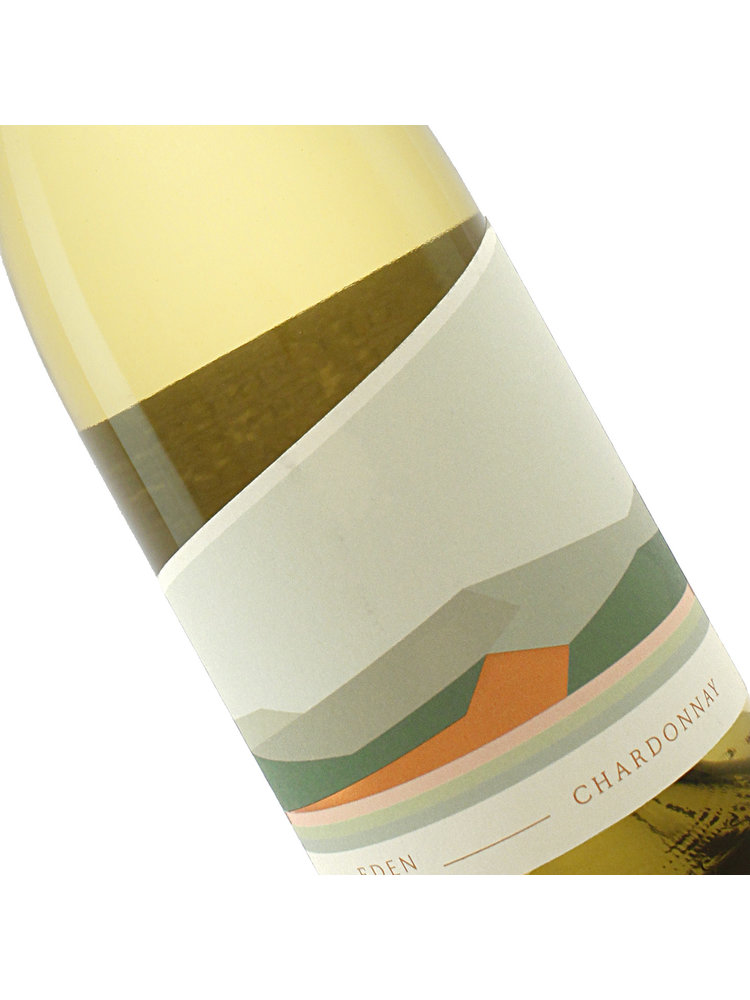 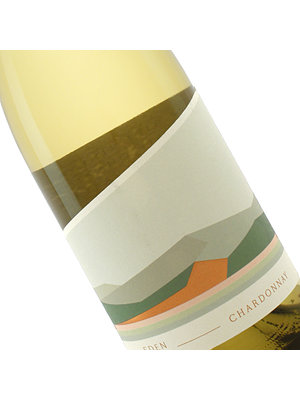 $42.99
($42.99 Incl. tax)
in stock
It is bright with notes of exotic citrus as well as Bosc pear, lemon zest, orange cream, white flowers and mineral notes. On the palate, it is richly textured yet replete with acidity.

The 2017 vintage will be remembered by winemakers throughout California’s Central Coast for
an unrelenting heat spell that consumed Labor Day Weekend. It was certainly extreme
occurrence in an otherwise consistent and idyllic season. The growing season began relatively
early as warm spell woke the vines up in late February. The ensuing Spring was rather dry
meaning that flowering and set were unhampered, producing clusters with even sized berries.
Summer too was classic as foggy mornings and cool breezy afternoons were the norm. Any
notion of ‘normal’ changed the first week of September when the region experienced an extreme
heat wave. For three straight days temperatures reached above 108 degrees and ultimately
kicked off harvest. In some blocks there was a bit of dehydration but overall the vineyard had
good canopy management and thus avoided any real damage. In fact, following the heat spell
temperatures cooled down and the fruit was able to hang and achieved a great deal of flavor
development.
In the case of the 2017 Estate Chardonnay, the resulting wine shows great focus, epitomizing
nature of the Eden Rift Estate. It is bright with notes of exotic citrus as well as Bosc pear, lemon
zest, orange cream, white flowers and mineral notes. On the palate, it is richly textured yet
replete with acidity.”