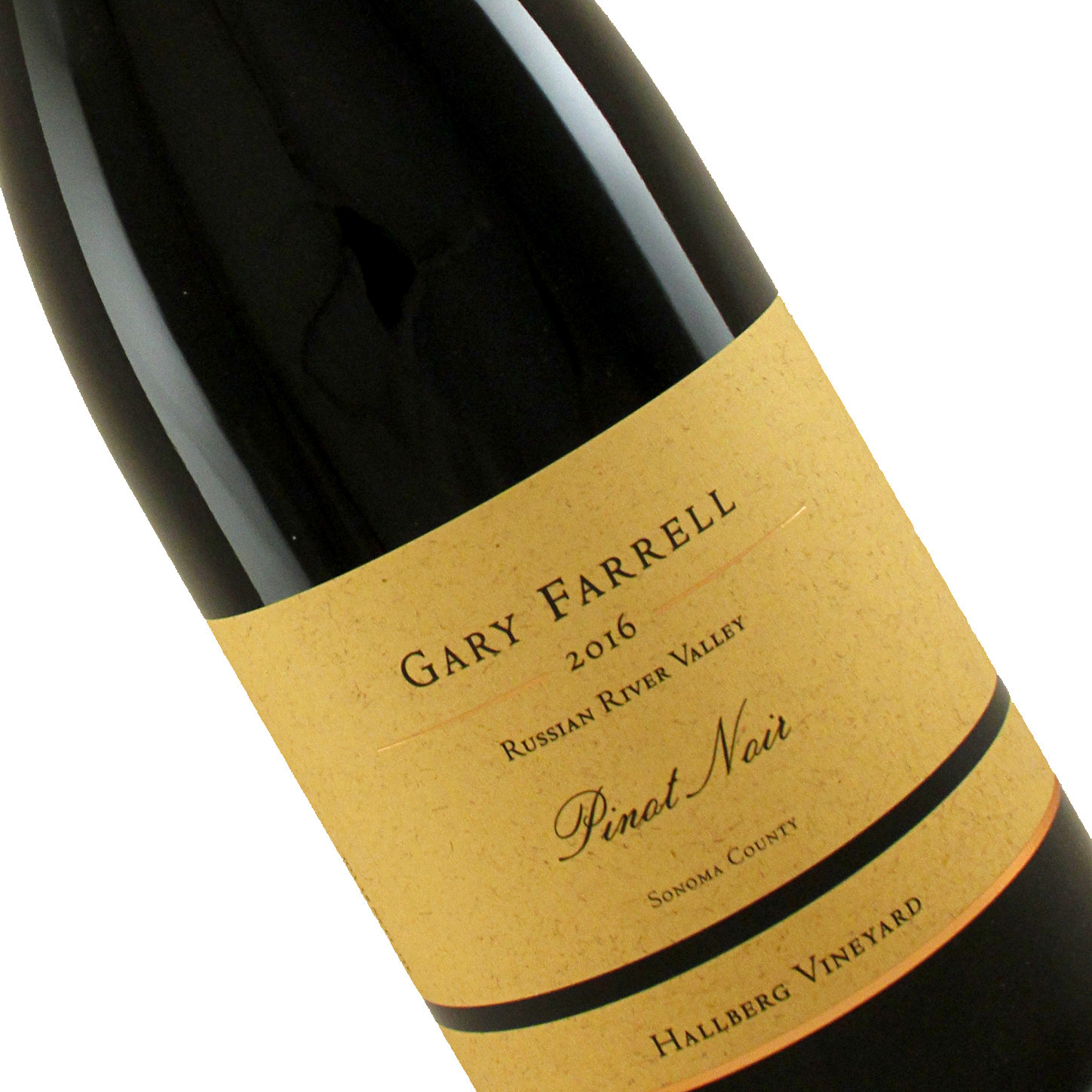 Lush aromas of dark cherry, currants, and cola naturally follow the deep ruby hue of this wine in glass. Dried mushrooms, black tea, and an array of fresh violets, rose petals, and a hint of peppermint provide complexity and intrigue. Exceptional palate w

Grapes were harvested in the cool morning hours then brought to the winery. After a careful hand sorting, ~80% of the fruit was gently de-stemmed, then transferred to small, open-top tanks and ~20% of the fruit was added later as whole clusters. The juice was chilled to 45°F and allowed to cold soak for 6 days before fermentation was started. During fermentation, the cap was gently punched down 2-3 times per day.After fermentation, the new wine and its solids were allowed to sit in tank for 10-15days of extended maceration, a period during which the tannins soften and the primary fermentation esters develop more complexity. The wine was then gently pressed off the skins and seeds, inoculated for malolactic fermentation and racked into 40% newFrench oak barrels (light and medium toast François Frères, Ana Selection, Remond and Tonnellerie O) for 15 months of barrel aging on primary lees.