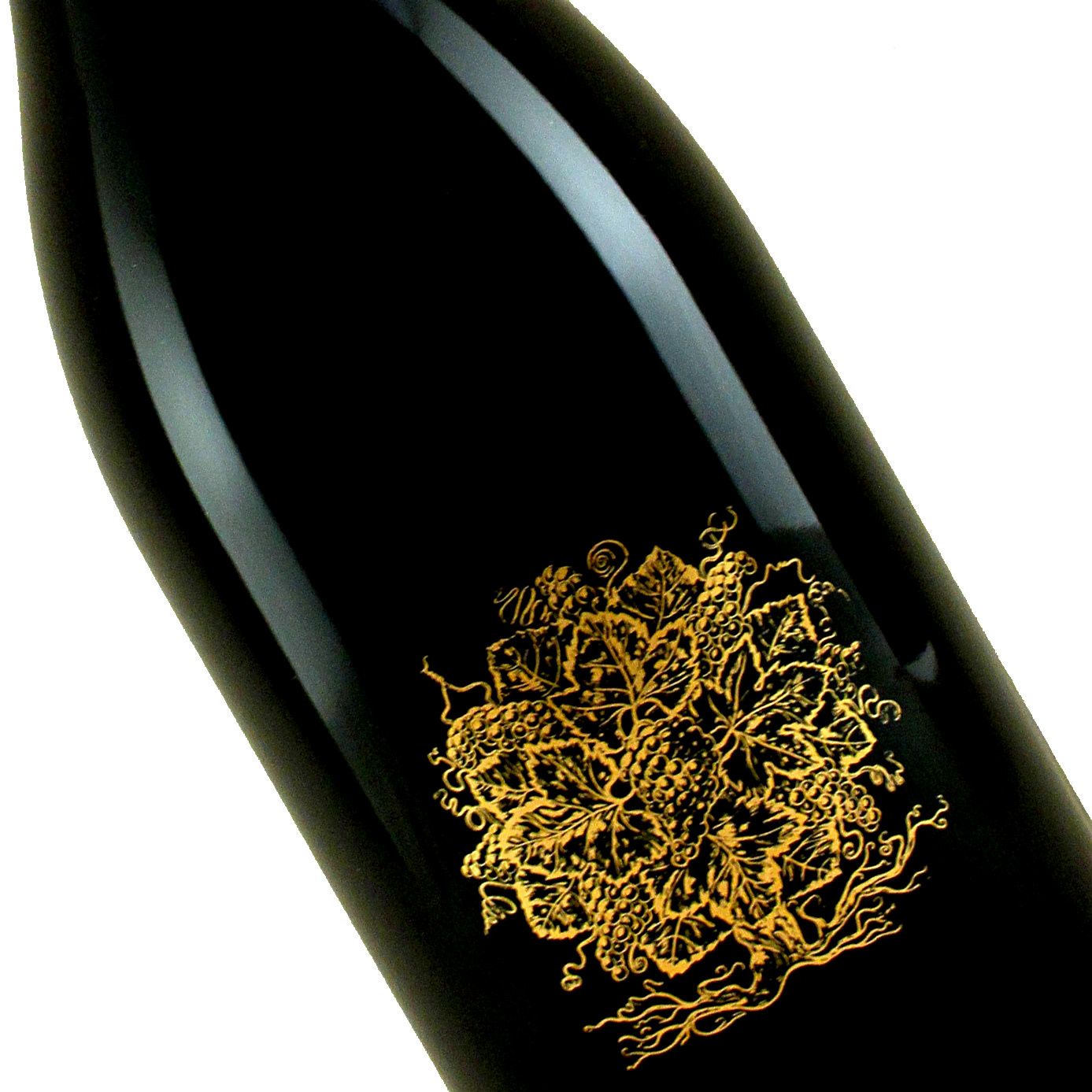 Ken Wright has marked his 25th vintage in the Willamette Valley with a special release of a new cuvée: the 2018 Ken Wright ‘Auric’ Pinot Noir. Each vintage, Ken meticulously tastes every barrel in the cellar before creating the final bottlings. There are a few barrels that he feels are stunningly beautiful. These barrels are reserved for Auric Pinot Noir. The meaning of the word Auric, is “containing gold” or “the aura surrounding a living thing.” Wine is indeed a living thing. Ken’s concept of focusing on vineyard-designate bottling began during the early 1980s and was cemented as a core philosophy in 1994 when Ken Wright Cellars was founded in historic downtown Carlton, Oregon. His deep knowledge of Oregon geology (the ‘Mother Rock’) shines through in his wines and has earned him numerous accolades throughout the years. THE 2018 VINTAGE 2018 continues a string of very warm and very dry vintages. Come mid-September, the vines were very happy for the half inch drink of water they received. Rather than a setback in the pace of ripening this rain event got the vines motors running again. All sites underwent a physiologically push to balanced maturity, which is what happens when Mother Nature provides the perfect scenario. Though production was down 20%, what remained was deep, dreamy and gorgeous.