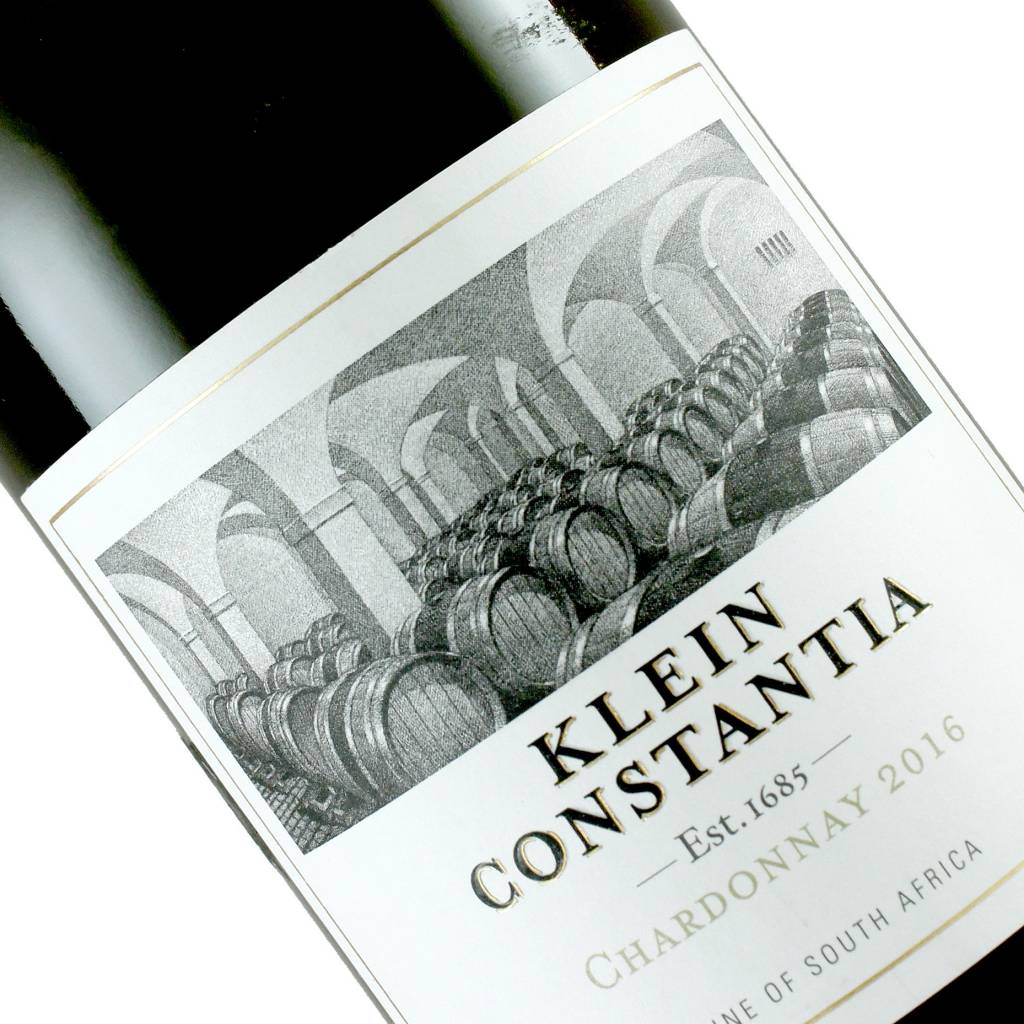 This medium bodied wine is bright in color with rich aromas and flavors of limes, apples and hints of oak spice . It is very well balanced and lifted by a mineral freshness. Pair with seafood, scallops, roast chicken, veal, potato dishes.

This medium bodied wine is bright in color with rich aromas and flavors of limes, apples and hints of oak spice. The wine is well balanced and lifted by a mineral freshness. The wines started off its fermentation in stainless steel tanks then was moved to 30% new French oak barrels and spent 9 months on gross lees. Pair with seafood, scallops, roast chicken, veal, potato dishes.

Klein Constantia has a rich and lengthy history in the Cape of South Africa. On 2 February 1659, wine was made for the first time from Cape grapes, that were mostly Muscadel. In 1685, the 10th Commander of the Cape, Simon Van der Stel, is granted his own farm, finding the ideal location in the sheltered valley facing False Bay. Feeling it had the most potential due to its decomposed granite soil, he claims it and names it Constantia. He produced some of the finest and most noteworthy wines in the world, at the time. Thomas Jefferson enjoyed these wines, as did kings and nobles throughout Europe. After this, Klein Constantia had a rough history, divided and subdivided repeatedly, with its wines surviving only in literature and history.

In 1980 the Jooste era begins and revitalization begins with first modern wine made in 1986. New owners took over in 2011, and in 2012 the enterprise was merged with Anwilka, who brought in Bordeaux investors Bruno Prats and Hubert de Boüard. Their turnaround has been a success story, returning to their history of producing very fine wines of which this Chardonnay is one example.