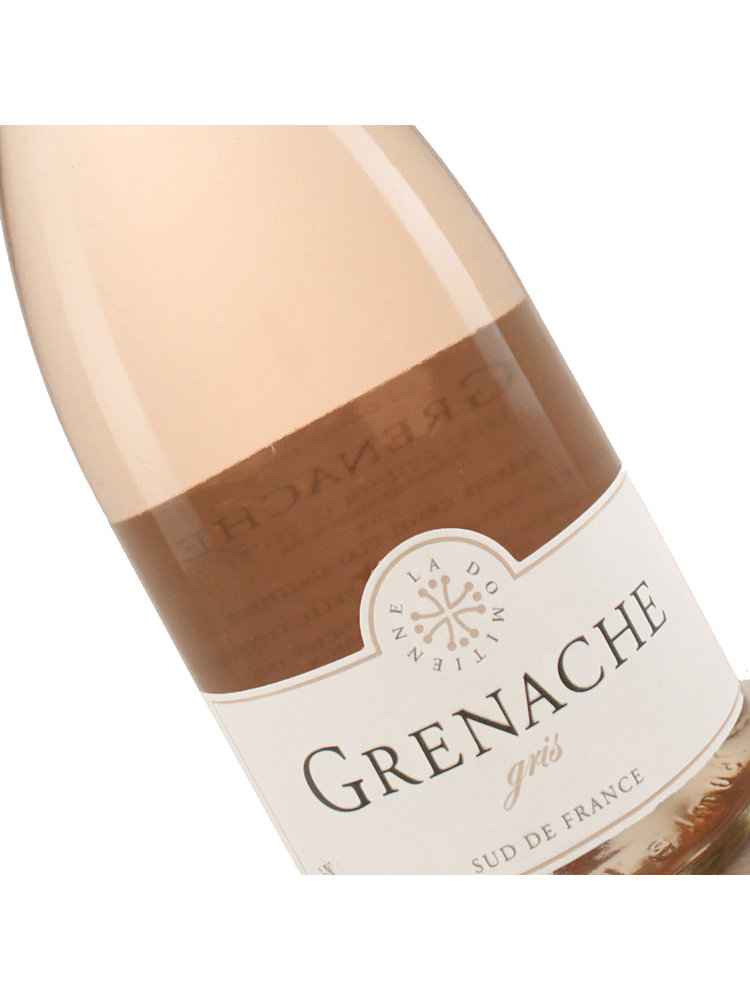 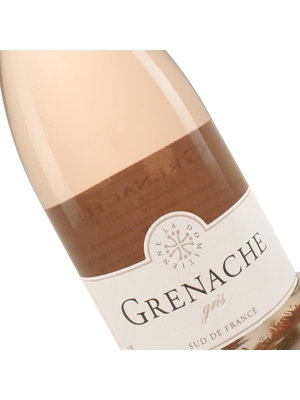 Saint-Guilhem-le-Désert is a commune in the Hérault department in the Occitanie region in southern France. Situated in the narrow valley of the Gellone river where it meets the steep-sided gorge of the Hérault river, Saint-Guilhem-le-Désert is essentially a medieval village located on the Chemin de St-Jacques pilgrim route to Santiago de Compostella.

Production is carried out in a local co-op shared by many of the local growers.

This lovely rosé was made from 100% Grenache Gris from 25-year-old sustainably-farmed vines. After harvest, the grapes underwent a 20-day fermentation in temperature-controlled tanks with indigenous yeast. The resulting wine was aged in a combination of cement and stainless-steel before being bottled.