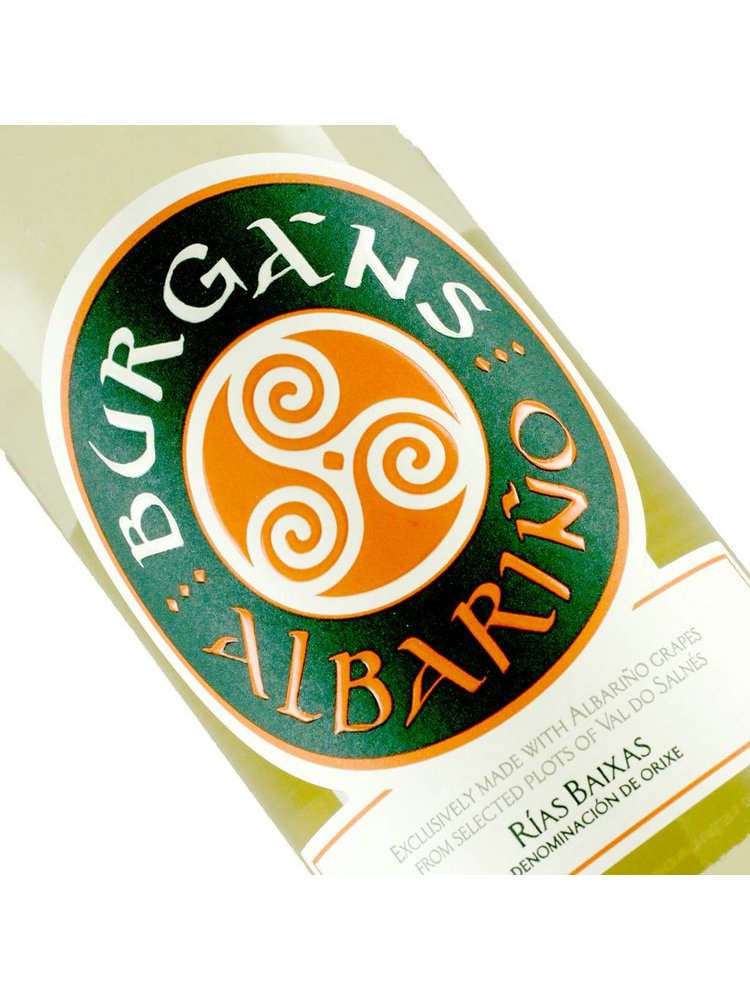 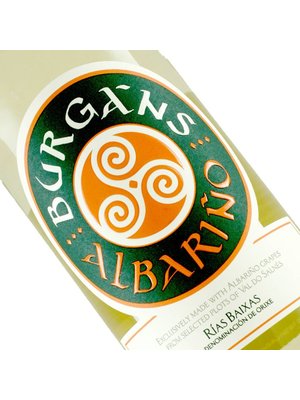 Albariño is Spain’s refreshing, dry white wine that is produced in the cool and rainy Rías Baixas region in northwestern Spain where the Albariño grape really shines.  Albariño has been grown in this coastal region since the 12th century but only started getting worldwide attention in the 1980’s when the winemaker for the Martin Codax winery, Luciano Amoedo Rodino, help establish Rías Baixas as an official wine appellation and began promoting Albariño wines in international markets.  Now Albariño is recognized as one of Spain’s noble grapes, capable of producing world class white wines.

Codax’s ‘Burgans’ Albariño has all the great qualities of classic Albariño with intense aromas of citrus flowers and peaches and zesty flavors of ripe stone and citrus fruits.  Vibrant acidity and minerality keep this fruit forward wine crisp, refreshing and light making it great as an aperitif, but Albariño is also known for being amazingly versatile and able to pair with a wide variety of foods.  The classic pairing is seafood, but Albariño easily stands up to flavorful and spicy foods from all over the globe.