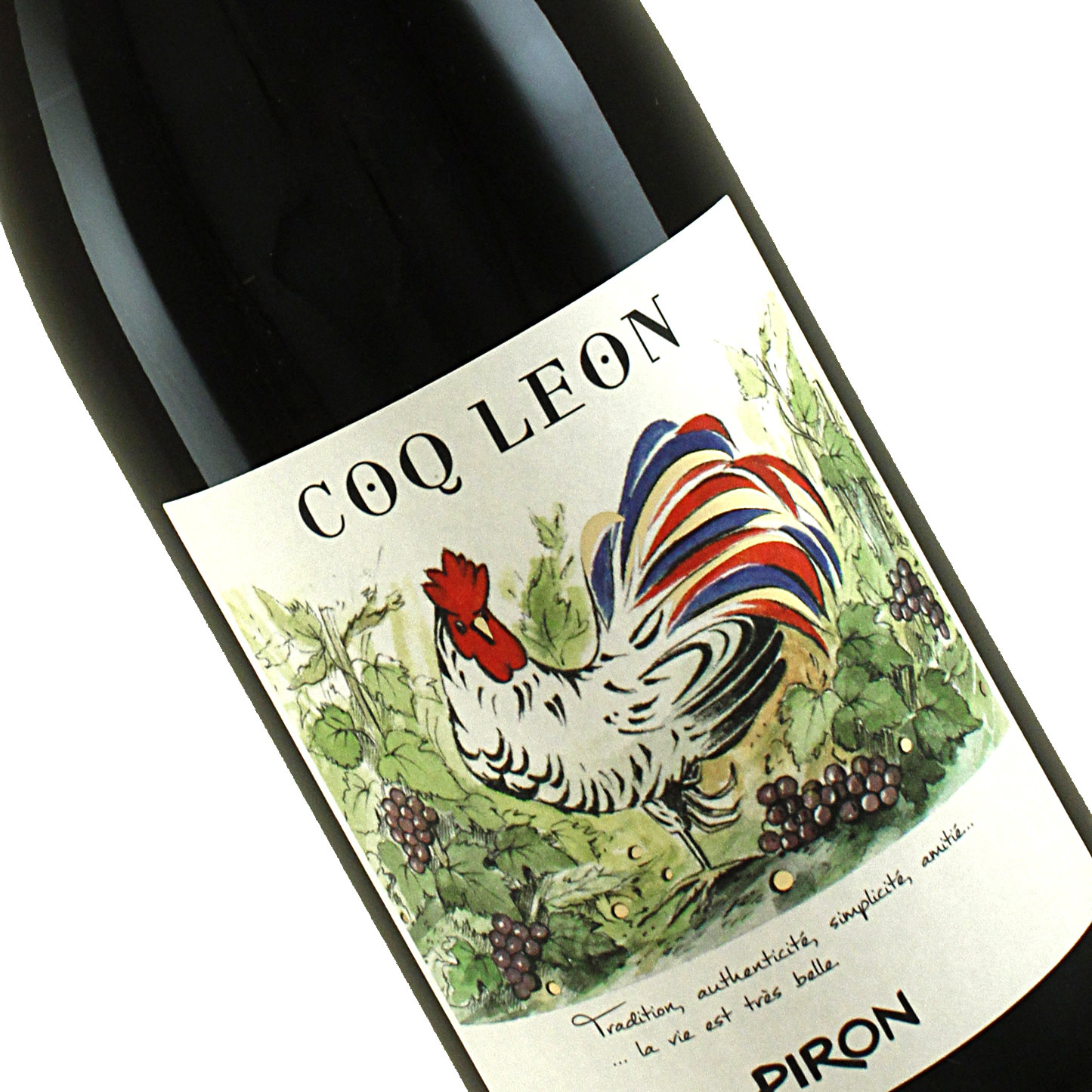 We’ve been stocking Domaine Piron Beaujolais for nearly as long as we’ve been open, the wines always offer so much for the money, and have been consistent year in and year out, so we were thrilled when we were sent this new wine to try. We immediately noticed the label, first of all because it is so stinking cute, but more because of what wasn’t on the label, Beaujolais. Turns out this wine is a Vin de France, not Beaujolais because there is 5% Gamaret added and Gamaret is not permitted under the Beaujolais A.O.C. Gamaret was created in the 90s with the hope that it would be approved for the region but alas, it was not. There are still a few growers with vines of Gamaret and Piron happens to be one of them. 95% Gamay and 5% Gamaret, this light bodied, simply loveable little red is real deal glou-glou. Dry, light, brimming with tart red cherries and so friendly! Little chill, pop the cork and get to glugging.