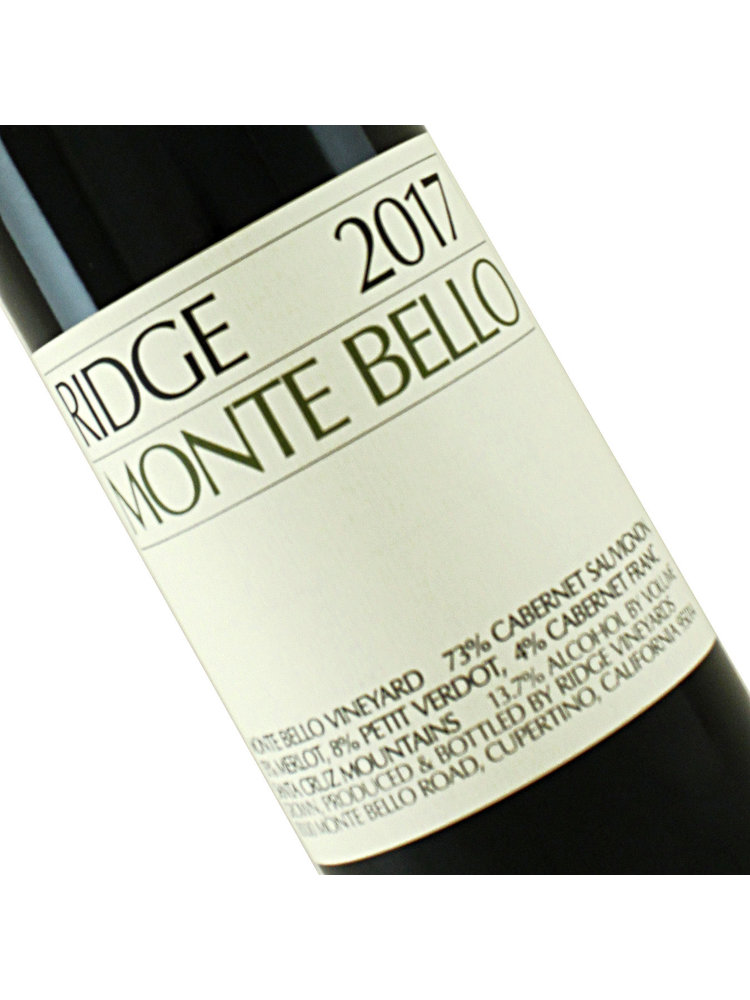 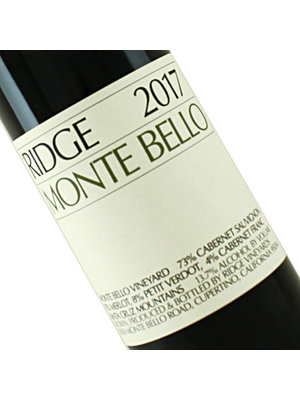 In 1886, high in the Santa Cruz Mountains, the first Monte Bello vineyards were planted, and winery construction begun. A first vintage from the young vines followed in 1892. During Prohibition (1920-1933), the vineyard was not fully maintained; some vines survived into the late 30’s, but by the 1940s they were effectively abandoned. Eight acres of cabernet sauvignon were replanted in 1949. These were the source of the first Ridge Monte Bello (1962) and subsequent vintages until 1974 when younger blocks replanted in the 1960’s were considered for inclusion. Since then, the historic vineyards on the ridge have gradually been replanted.