open
Sign Up for Our Emails
Get the latest updates, news and product offers via email.
Login
Log in if you have an account
Register
Having an account with us will allow you to check out faster in the future, store multiple addresses, view and track your orders in your account, and more.
Create an account
Share
Share this product
Add your review
Review Ron Zacapa Centenario XO Rum, Guatemala
Home Ron Zacapa Centenario XO Rum, Guatemala 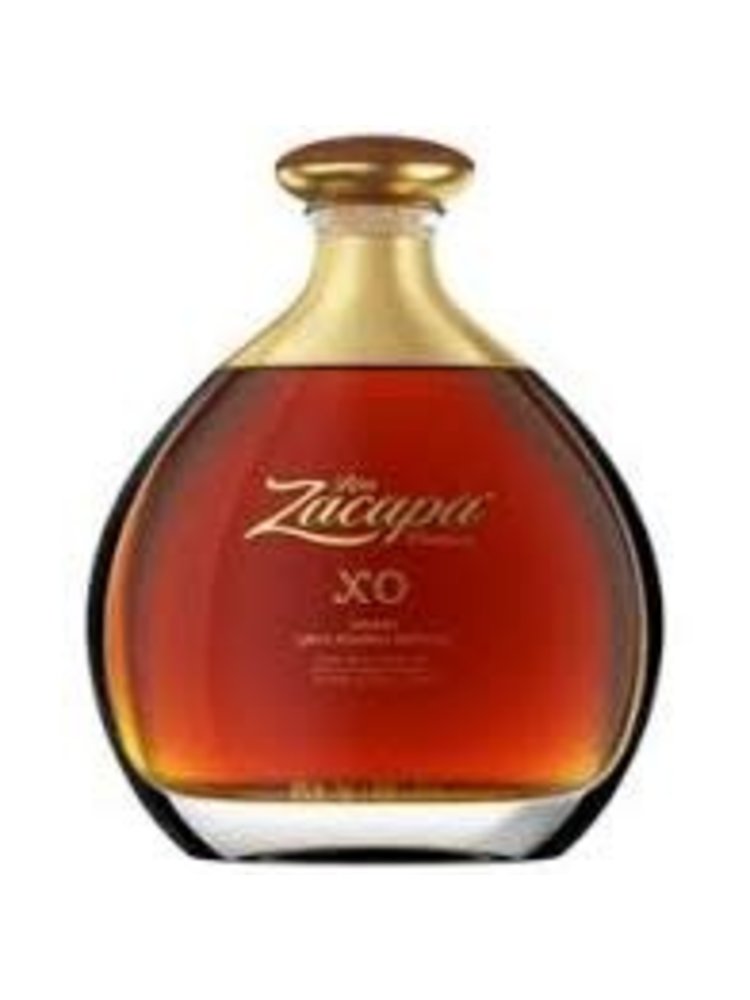 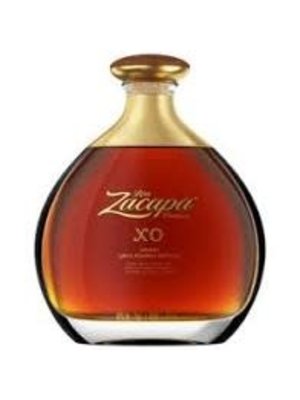 Ron Zacapa XO Rum is produced in the highlands of Guatemala where it is distillled from fresh cane juice. The rum is then aged from 6 to 23 years at 7544 feet above sea level at 62 °F (17 °C) using the solera process. The solera aging process incorporates barrels that previously held American whiskeys, sherries, wines and Cognac.

A dark mahogany color with flashes of red and orange. Very dark both in the bottle and the glass.  The nose is sweet, dark chocolate with bursts of sweet citrus notes.  It is rich with coffee notes and a little tobacco.  There is also a brandy-like intensity about the nose. Hints of leather and oak.  It’s a complex and very rich nosing experience and something which will certainly appeal to a lot of rum drinkers.

The XO hasquite a lot going on.  As well as the strong Christmas pudding notes of orange peel ginger, cinnamon and plump brandy infused dried fruits it also has a slightly dry almost sweet and sour note which is common in Bourbon.  There is sweet mocha-like coffee along with a little tobacco but really the sweetness overall dominates.  The rum doesn’t taste aged because it is so sweet.  Any tobacco or oak notes are lost in the sweetness.