open
Sign Up for Our Emails
Get the latest updates, news and product offers via email.
Login
Log in if you have an account
Register
Having an account with us will allow you to check out faster in the future, store multiple addresses, view and track your orders in your account, and more.
Create an account
Share
Share this product
Add your review
Review Skouras 2020 Zoe Red Wine, Peloponnese Greece
Home Skouras 2020 Zoe Red Wine, Peloponnese Greece 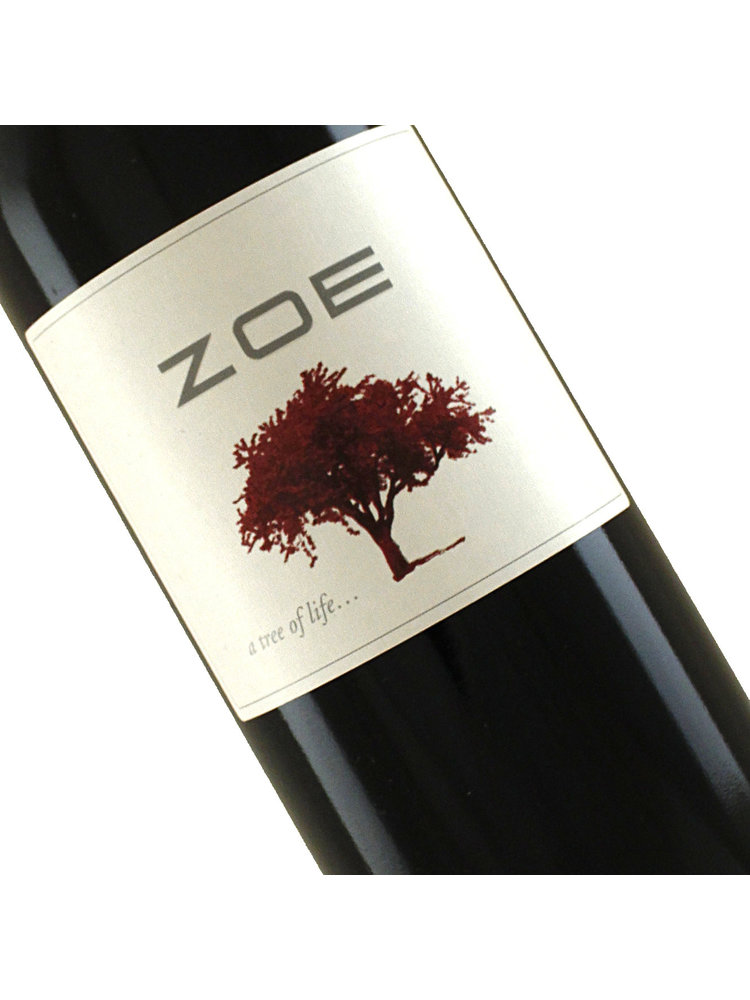 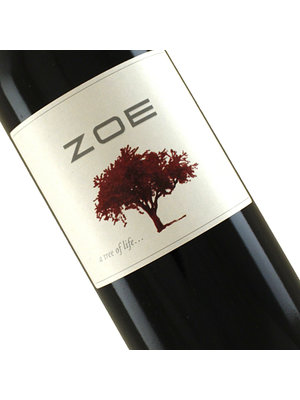 $16.99
($16.99 Incl. tax)
in stock
Delightful and fairly light red is vibrant and fresh with juicy red cherry and plum fruits.  This is an easy drinking red that will pair well is a wide variety of foods and can even be served slightly chilled for dinners on warm summer nights.

This super affordable and energetic blend of 90% Agiorgitiko (ah-yee-or-yee-tee-ko) and 10% Cabernet Sauvignon really took me by surprise when I first tasted it. I often expect Greek reds to be powerful and dense because of the hot Greek sun, but this delightful and fairly light red is vibrant, spicy and fresh with juicy red cherry and plum fruits.  This is an easy drinking red that will pair well is a wide variety of foods.

George Skouras was born in Argos, one of the oldest towns in Europe. It has 3,000 years of winemaking culture and history. George studied agriculture at the University of Dijon in Burgundy, France. There, his experience with the local Chardonnay and Pinot Noir grapes cast a spell on him. He graduated from Dijon with a degree in enology, gaining experience by working in many classic wine-producing regions in France, Italy and Greece.

He had a dream of creating Domaine Skouras which materialized in 1986, starting with a small winemaking facility in Pyrgela, located on the outskirts of Argos.  He then created a boutique winery in the Nemea Appellation in the village of Gimno.  Skouras final winery was established in 2004 in Malandreni, also in the Nemea Appellation. The new infrastructure increased capacity and technical capabilities, but Skouras has kept his traditional philosophies of making his wines.