open
Sign up for our Weekly E-mails!
Get the latest updates, news and product offers via email
Login
Log in if you have an account
Register
Having an account with us will allow you to check out faster in the future, store multiple addresses, view and track your orders in your account, and more.
Create an account
Share
Share this product
Add your review
Review Storm Point 2020 Chenin Blanc, Swartland, South Africa
Home Storm Point 2020 Chenin Blanc, Swartland, South Africa 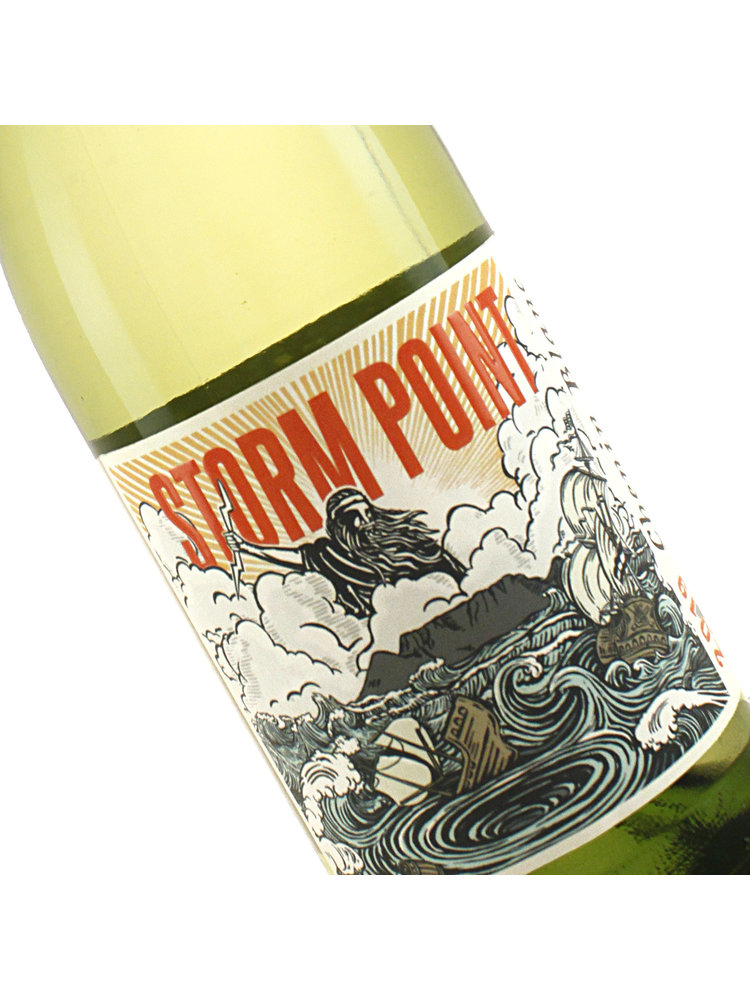 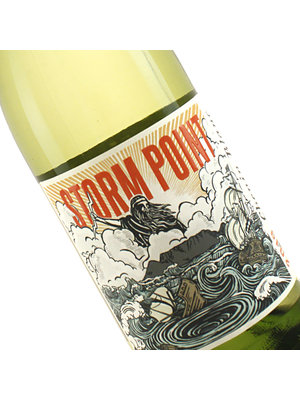 The story of Storm Point is a fascinating one.  The mid-15th century marked the beginning of the Age of Exploration.  Seafaring expeditions in search of riches of the East and West ignited a battle of "first claims." The Spanish and Portuguese were the most active during this time.  It was the edict of Prince Henry the Navigator and later King John II of Portugal that led to the discovery of the sea route to the bounty of spices and silk of India by way of rounding the Cape of Good Hope of present-day South Africa.  Bartolomeu Dias was the first to round the cape in 1488 though he didn’t make it far.  11 years later, the famed explorer Vasco da Gama successfully reached India, though not without grave losses.

Four ships set sail from Portugal with Vasco da Gama leading this voyage.  As the armada reached the cape, violent storms appeared and Da Gama claimed that “an immense shape materialized in the night air, grotesque and enormous stature with heavy jowls, and an unkempt beard.”  Two ships and more than half of his men were lost at this point and Da Gama cried out to this mythological being, stated his intentions and asked permission to pass.  The giant vanished, the storms receded and a clear path of passage appeared.

It is believed today that this being, known as the Adamastor, continues to protect the cape from unwanted perils.  The Adamastor represents the dangers that explorers have faced trying to abide in an area not wishing to be tamed.  The Portuguese aptly named this southerly point Cabo das Tormentas, or “Cape of Storms.”

Fast-forward more than 400 years, this wild frontier continues to amaze and implore understanding.  Winemakers from around the world have flocked to South Africa for its old vines, untapped potential, and immense opportunity.

One such person is Australian winemaker Mick Craven of Craven Wines.  Mick explored vineyards of the Western Cape searching for sites speaking to the soul of this incredible region.   Storm Point represents the ideal that good things come to those who wait.  It was 400 years in the making, and the right formula of timing, people and nature helped to create wines meant for all--wines that define the core of South African wines:  purity, texture and concentrated elegance.

The 2020 Storm Point Chenin Blanc has a vine age ranging between 20-25 years old, with lively acidity and a brightness that is rounded out by a fruity mid palate.  Don’t let the idea of this fruity wine scare you; it is still dry on the finish.  The tropical round mid-palate finishes with a classic expression of South African Chenin Blanc, of minerality and warmth.

Chenin Blanc is one of my favorite wines for spring.  In warmer or cooler weather, it hits the spot every time.  And 2020 as a vintage is one to look out for in South Africa. --Jessica Martinez