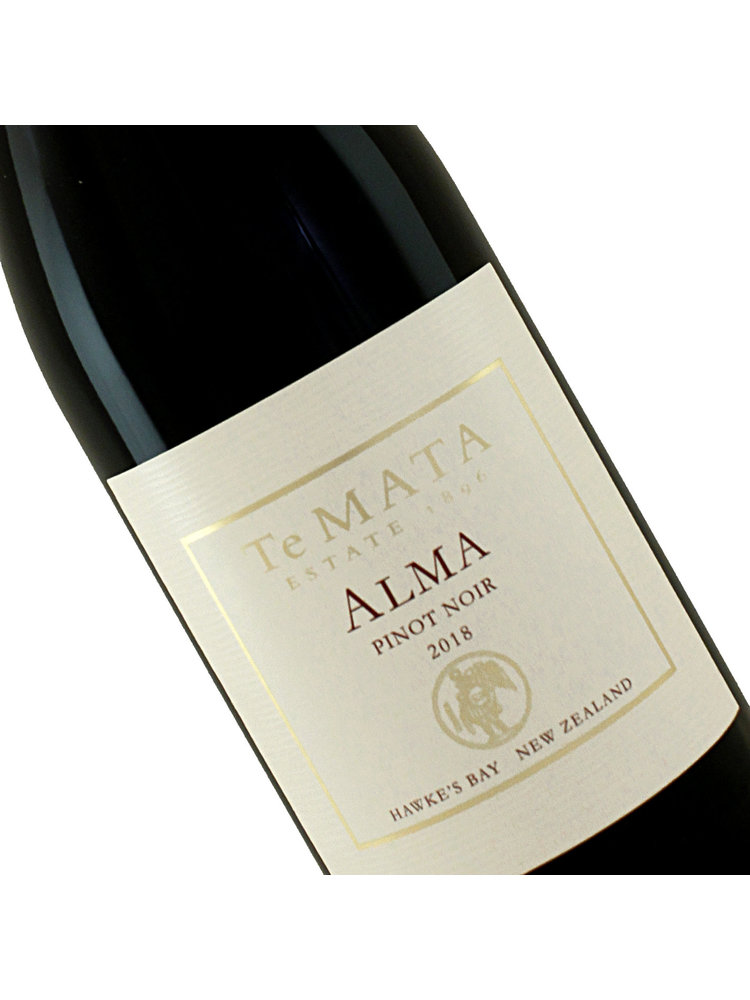 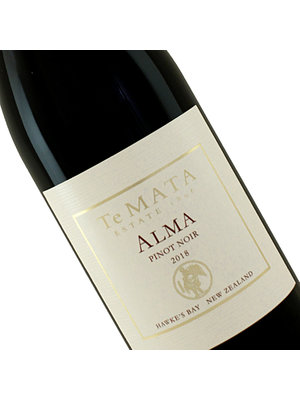 Midnight-dark with a deep crimson edge, Alma ’18 is a triumph of aromatic wild strawberry, black cherry, currants, marzipan, sage and sandalwood. The palate’s ripe, sustained, structure reveals a parade of spice and brooding, soft, dark, berry fruits and rich savory tannins - set to unfurl with time. Cherry, black plum, cinnamon and smoke, all glide across a palate which is wonderfully deep-set. Finely-dressed for its debut, the premiere release of Alma ’18 is modern, majestic, and enchanting in its detail.

WINEMAKING
The individual lots were each destemmed and given a traditional warm-plunged fermentation. The resulting wines underwent extended maceration on skins before pressing. The separate wines were then run to a mixture of new and seasoned French oak barriques for 11 months’ maturation.

ORIGIN
Alma celebrates Dr James Thomson, a hero of the 1854 Battle of the Alma during the Crimean War and forefather to Te Mata Estate’s Buck family. Knowing the vanquished enemy soldiers had already contracted cholera, Dr Thomson volunteered to tend to their wounds, saving the lives of over four hundred, and sacrificing his own in the process. The medal he was awarded for this selfless act of valour appears on the label of Alma Pinot Noir.