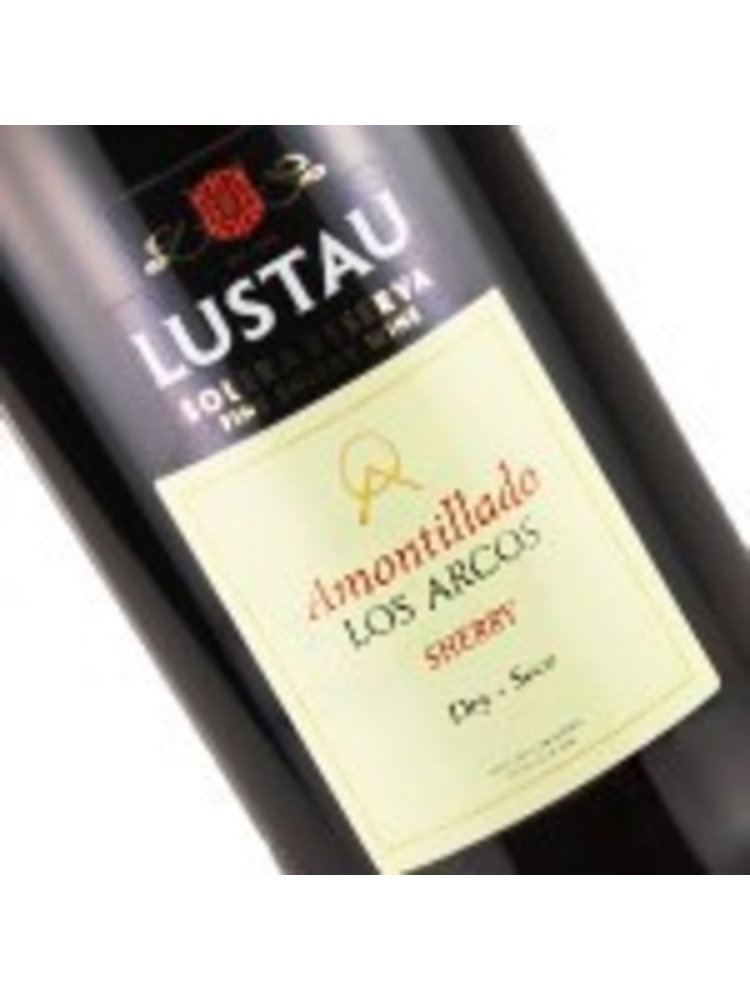 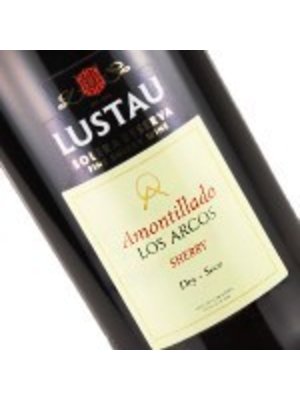 The Los Arcos Amontillado is dry and soft, a perfect example of an Amontillado sherry. A very engaging sherry it is off-dry with aromas and flavors of roasted nuts, dates, orange zest and marmalade, raisins, baking spices, and hints of oak Very versatile, enjoy with tapas, meat dishes (charcuterie), chickpea dishes, especially with morcilla sausage.

Amontillado sherries are darker than finos but lighter than olorosos. They begin as finos but the protective flor yeast film dies, requiring extra alcohol fortification to prevent spoilage. It therefore finishes and ages as an oloroso. They tend to be very complex.