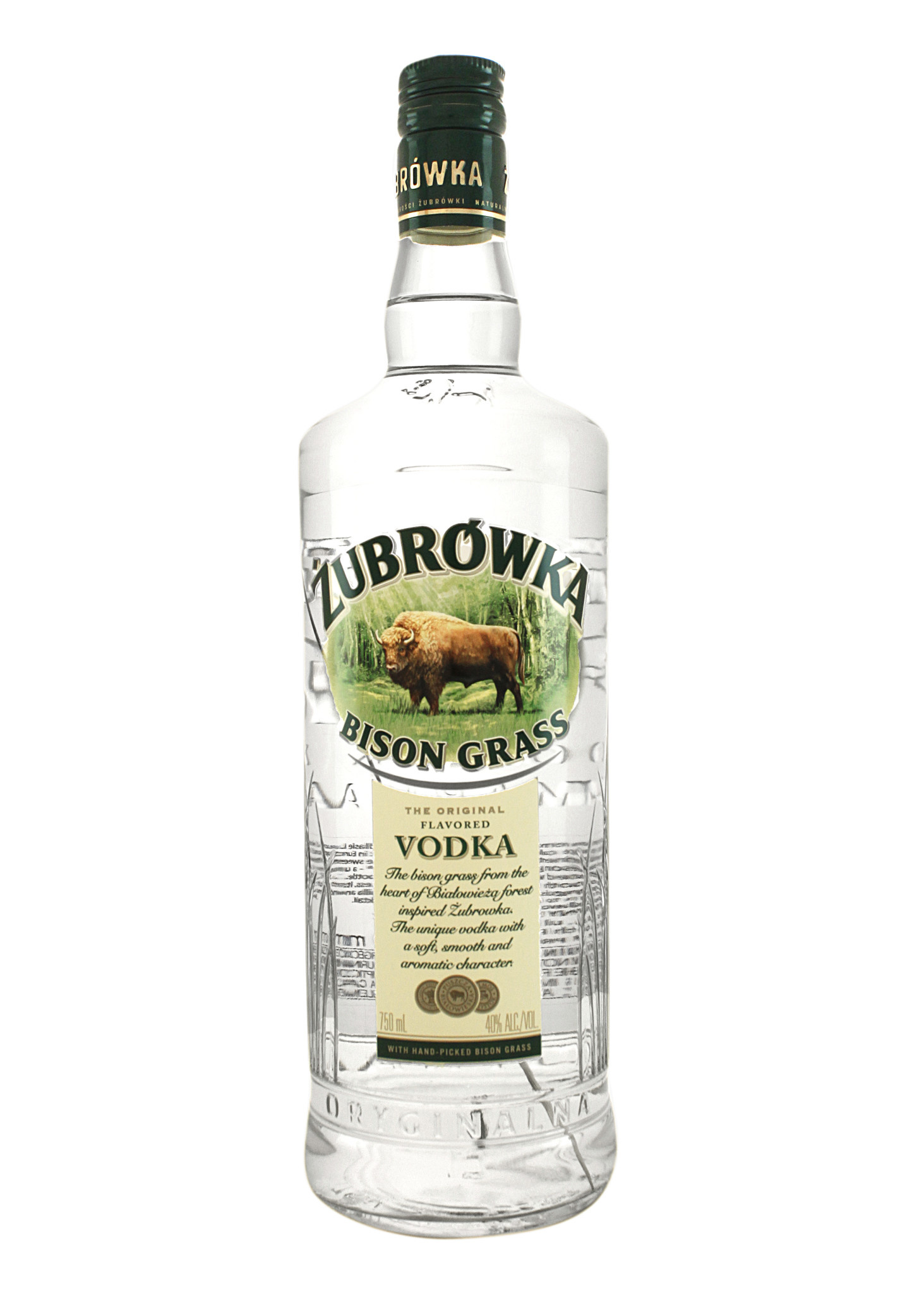 Amazing how much flavor can come from grass! Mix this with apple juice or apple cider and some lemon and enjoy yourself!

If I were to blind taste you on this, most people would think it's some type of  mixed shot. A Vodka based shot so smooth it could get you in trouble after a few. But what I'd be pouring for you wouldn't be a shot, just a Polish Vodka flavored with 1 single item, Bison Grass. With this single addition, what would be a tasteless, odorless spirit becomes a libation full of notes of cinnamon and coconut. A creaminess that adds depth not really seen in many Vodkas. And it is so clean on the finish, those cinnamon and coconut notes really linger.