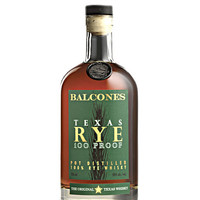 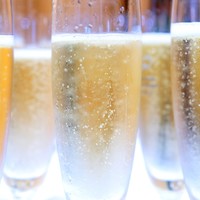 THREE BE THE THINGS
View 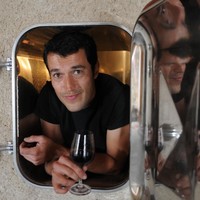 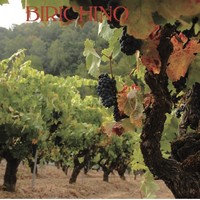 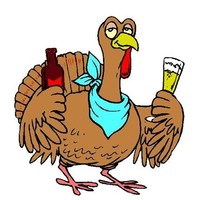 HAVE A SPIRITED THANKSGIVING
View 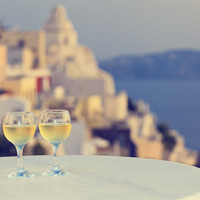 CURIOSITY IS AN ENDANGERED SPECIES
View 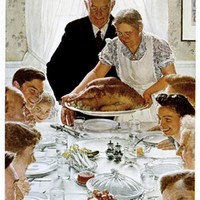 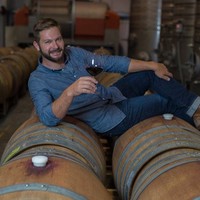 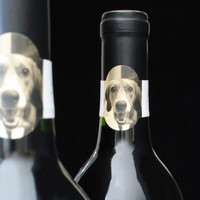 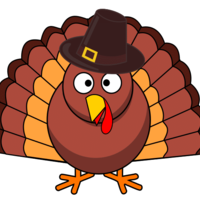 Are Premium Spirits Worth the Extra Money?

The short answer to the question Are premium spirits worth the extra money? is...it depends.

First, we have to define what "premium" means (besides, "it costs more"), then wind our way through the myriad of forces that determine a product's price (supply & demand, perception of quality, marketing, ego, etc.), then answer "What is it worth to you?"

On the most basic level, I'd ask, does it give your dollar's worth of pleasure?  And is it the pleasure of its taste, or the pleasure of knowing you are consuming "the best", or the satisfaction that comes from merely owning good stuff?

You'd think the first question is the most logical.  After all, we're dealing with beverages.  But spirits lore is full of stories of people plunking down hard cash for XO Cognac and mixing it with Coca-Cola because, though they like the idea of consuming quality, they really don't like the taste.

And then there is the story of people who don't drink, who nonetheless want to own a prestige bar to impress their friends with their "connoisseurship."

It all works for me as a store owner, although if you really want to know my opinion on the quality of one of our products, I have to go by the taste and specialness of it as my criterea.

One example is Carpano Antica Formula vermouth, which is a super-premium Italian aperitif that has been the preferred choice of top-notch mixologists for Manhattans and Negronis.  Is it 2 1/2 times better than our Dolin Rouge vermouth?  No, but Carpano Antica is pretty damn good, and it'll raise the caliber of your drink a considerable amount.  For me, it's worth every penny because on the rare occasion I drink a Manhattan or a Negroni, I want it to be great tasting, not merely good.  The same as the rare steak I buy nowadays.

A more esoteric example where paying the extra price yields great dividends would be grappa, often referred to as Italian moonshine.  Most people I know who have sampled grappa simply hate the stuff--raw, musty, strong and without any semblance of grace.  That is until one samples the artistry of Nonino or Jacopo Poli, the latter known for its beautiful hand-blown Murano bottles.  Poli's grappas are ethereal.  A drop on the tongue reveals the ghost of the grape, and the flavor rises up as if on a cloud.  All memories of cheap grappa disappear, and it's hard to settle for less afterward.

Not all "luxury" bottles deliver.  In recent years, I've found that large companies, who are great marketers, have dumbed down their products, removing age statements to blend in younger spirits to meet increasing demand, or spending money on fancy packaging designed to give the impression of luxury to the general public.  I'd take a Kelt VSOP Cognac any day over a major brand's XO, even though the Kelt costs way less.

Is Pappy Van Winkle worth $2,000 per bottle and more?  It is if you're dying to own a Pappy and have an extra two grand lying around.  But the taste?  Is it 20 times better tasting than any number of $100 Bourbons?  The answer is obvious.

For most, it is quite an indulgence to spend a lot for a luxury bottle.  Then again, if you want to treat yourself now and then to spirits that are a cut above, the right super-premium bottle just may deliver the goods you have been dreaming about.