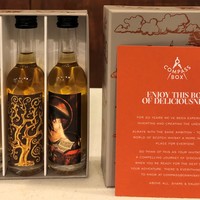 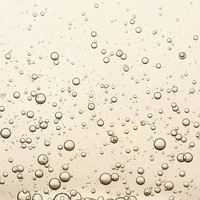 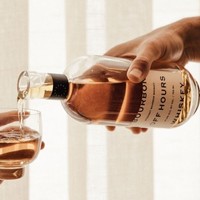 OFF HOURS BOURBON--SEPTEMBER SPIRIT OF THE MONTH
View 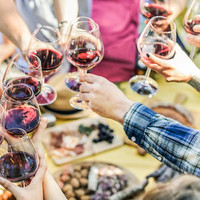 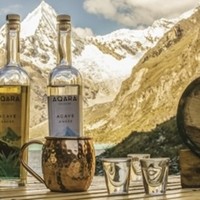 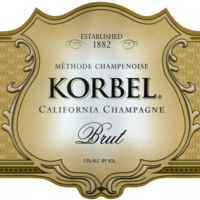 WHY DO THEY STILL CALL IT THAT?
View 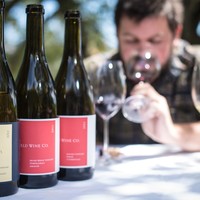 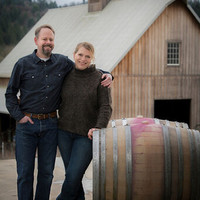 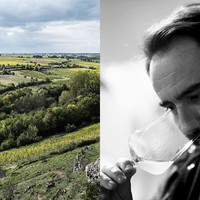 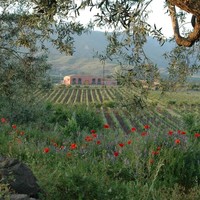 Away from the hustle of Tijuana and inland from the sandy beaches of Rosarito and Puerto Nuevo lies a wine region producing some amazing wines that are waiting to be discovered.

Recently, it was my pleasure to vist the Valle de Guadalupe, the hidden secret in Baja California that produces the vast majority of Mexican wine.  Now with more than 150 wineries and growing with visitors from all across the world, the future continues to look promising for this crown jewel of Mexican wine tourism.

For people from San Diego, this emerging wine destination may not be such a surprise as it is a relatively close drive from tourist-friendly Ensenada, but now many people from the greater Los Angeles area are discovering for themselves the great hospitality and wines that are waiting to be experienced here.

What many people might be surprised to know is that Mexico has the oldest history of winemaking in North America.  Around 1594, Catholic Jesuits arrived and established a mission using the natural springs and wild indigenous grape vines of the area.  Soon after, the Spanish Crown authorized land grants for the purpose of producing wine and brandy, establishing what is today known as Casa Madero as the oldest winery in North America.  Unfortunately, by 1700 this developing wine industry was viewed as a threat by the Spanish Crown and was prohibited except when used for church purposes.  This severe delay in wine culture continues in present day.  Mexico as a wine producer trails behind beer and hard spirits such as tequila and Mezcal as the prefered drinks of the Mexican population.

Even if you might be unfamilar with Mexico, you will feel at ease drinking their wines as international favorites.  Cabernet Sauvignon, Merlot, Nebbiolo and Tempranillo are some of the most produced red wines, with familiar favorites Chardonnay, Sauvignon Blanc and Chenin Blanc among the most widely produced white wines.

In Mexico the adventerous spirit of the local winemakers shine as there are no rules or regulations on what can be planted where or what grapes are allowed to be blended together.  A Chardonnay and Vermentino white blend might sound unusal at first but the wine is simply delicous and is ready to dissuade any skeptical palates at first sip.

The winemaker responsible for this concotion happens to be a living legend in Mexico. Camillo Magoni first arrived in this country from his native northern Italy in 1962 to make wine for LA Cetto, which today is one of the areas largest producers. After close to fifty years as their winemaker he chose not to retire but to establish his own brand of Camillo Magoni wines that offers amazing value and high quality that only someone with 55 grape harvests experience can offer.