open
Sign Up for Our Emails
Get the latest updates, news and product offers via email.
Login
Log in if you have an account
Register
Having an account with us will allow you to check out faster in the future, store multiple addresses, view and track your orders in your account, and more.
Create an account
Share
Share this product
Add your review
Review Howard Park 2017 Miamup Cabernet Sauvignon, Margaret River
Home Howard Park 2017 Miamup Cabernet Sauvignon, Margaret River 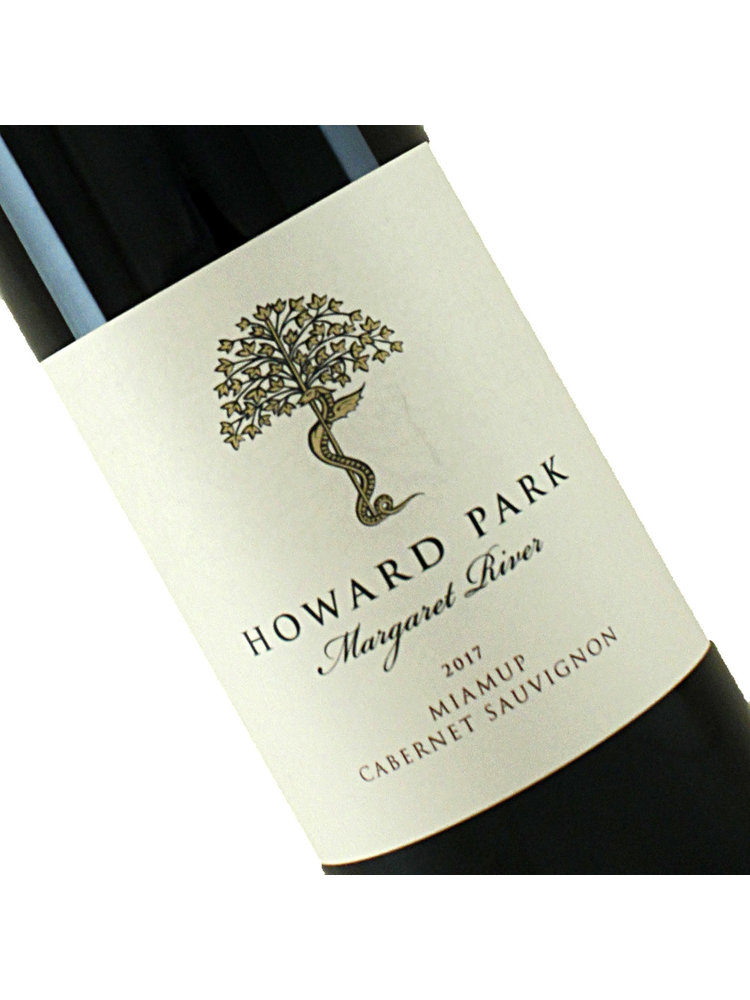 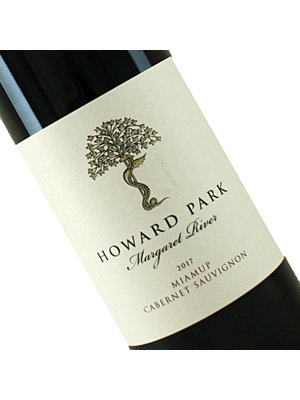 Howard Park is one of Western Australia’s pioneering family-owned wineries, specialising in the state’s premier grape-growing regions of Margaret River and the Great Southern.

Encompassing a 30+ year history and overseen by two generations of the Burch family, Howard Park is a multi-regional endeavour which has included the selection, acquisition and development of four exceptional estate vineyards across both regions as well as a winery and Cellar Door in Margaret River.

The winery is led by legendary winemaker, and winner of the 2018 Gourmet Traveller Wine Magazine ‘Winemaker of the Year’, Janice McDonald.

The Howard Park insignia celebrates the creation of the vine and its forbidden fruits as in the biblical reference of Garden of Eden. With the union of it’s “Tree of Life” symbol and intertwined winged dragon, signifying the essential creative balance between the experience of temptation and ultimate enlightenment.