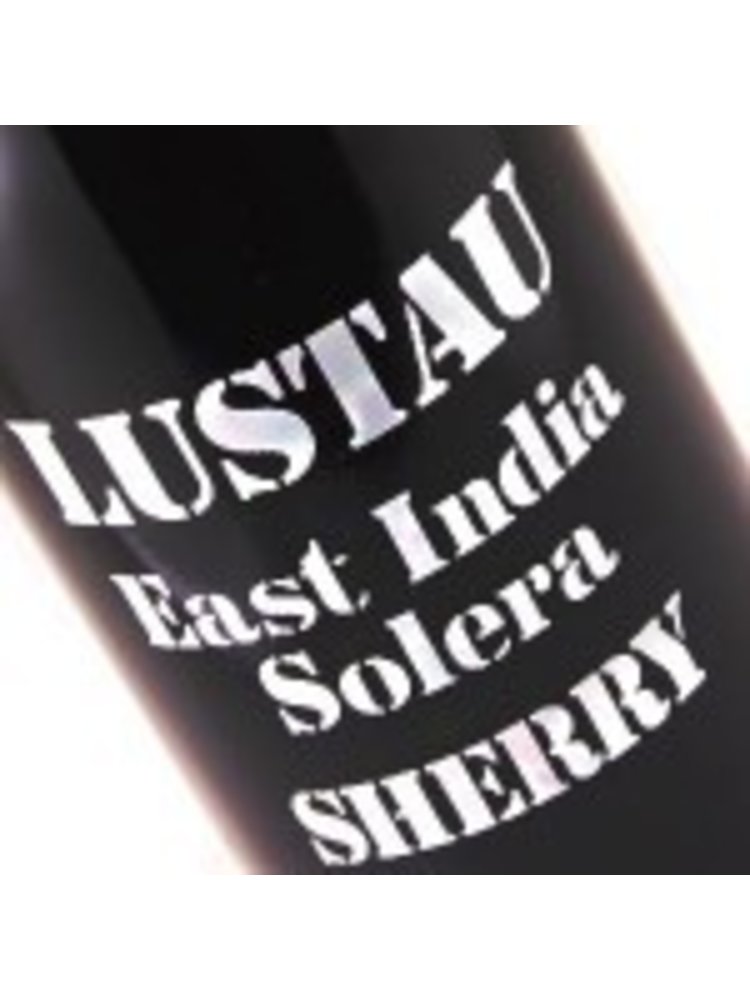 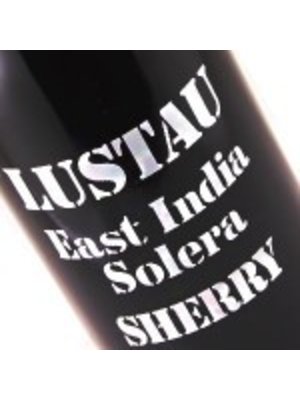 An East India Solera Sherry is a sweetened Oloroso, a sherry aged oxidatively with no flor yeast film. The name originates from the British East India trading company that shipped a variety of products from the East Indies, including sherry.  The sherry was included on these long journeys as both a perk for the the ship's crew on their long transatlantic voyage, as well as ballast. Lustau is the only known producer of this traditional style. It is made using 80% Oloroso and 20% Pedro Ximenez butts (large casks), which are blended and further matured 3 years in a hotter and more humid section of the bodega.

Complex and full of flavor, the aromas and flavors of Pedro Ximenez are upfront - raisins, jammy red plums, dates, walnuts, coffee and toffee with hints of tobacco. A salty edge and refreshing acidity balances. Tastes of both PX and Oloroso styles. Pair with caramel, toffee deserts, blue cheeses or by itself, slightly chilled.