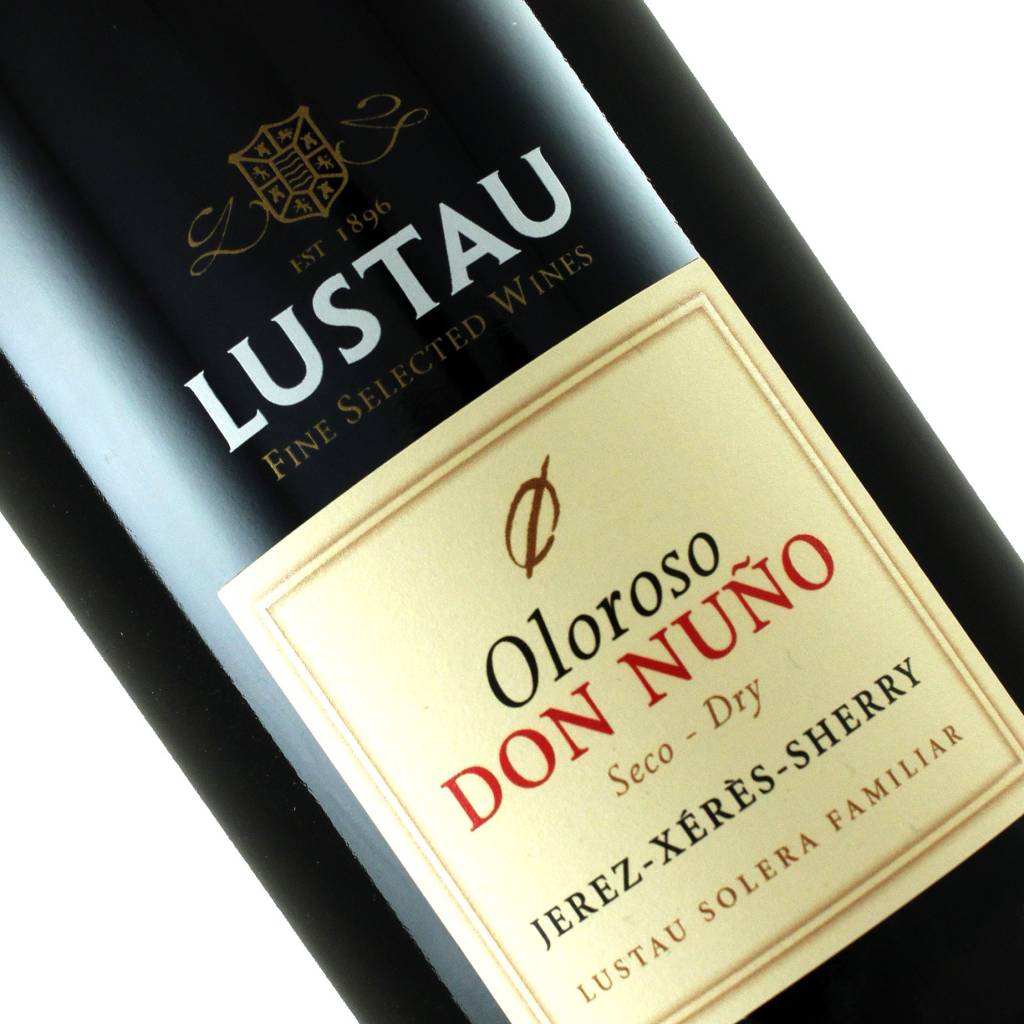 Soft and rich, a classic DRY Oloroso. Unlike fino sherries, olorosos age oxidatively, rather than biologically (under a veil of flor yeast). Aged an average 12 years. Aromas and flavors of dried fruit - apricots, apples - toffee, roasted nuts, espresso, a