Login
Log in if you have an account
Register
Having an account with us will allow you to check out faster in the future, store multiple addresses, view and track your orders in your account, and more.
Create an account
Share
Share this product
Add your review
Review Passopisciaro 2019 Etna Bianco "Passobianco', Sicily Italy
Home Passopisciaro 2019 Etna Bianco "Passobianco', Sicily Italy 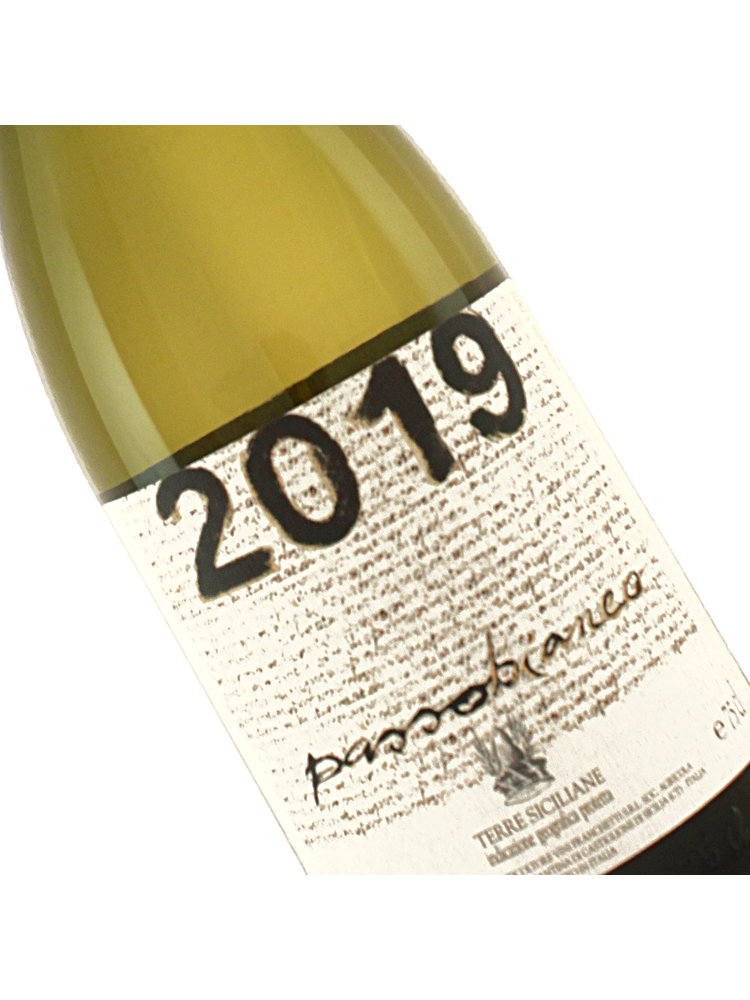 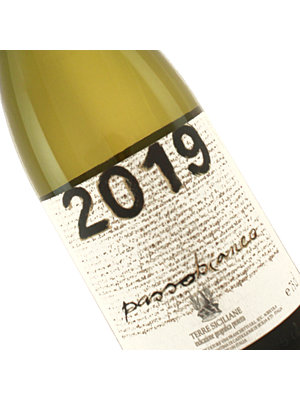 Instead of the indigenous Carricante, which grows on the eastern side of the volcano, Passobianco is made of 100% Chardonnay. When Franchetti arrived on Mt. Etna, he planted 4 hectares of the grape on steep terraces between 850 and 1,000 meters in the contrada of Guardiola, in very loose, deep, powder-like lava that is high in minerals.

Its complexities bring together the specific light, drastic changes in temperature, altitude, and volcanic influences of Etna, and the choice of Chardonnay was meant to allow these influences to meld and evolve over time as the white ages, inspired by the aging potential of the great whites of Burgundy. The harvest is quite fussy, as we pick little portions of the vineyard every day, tasting the berries trailing along the terraces day after day, harvesting only when each individual cluster is ripe. The resulting wine is rich yet fresh, bright yet layered.

The first vintage was in 2007, and beginning with the 2014 vintage they decided to let the wine pass two years in bottle at the winery before release.

91 pts Vinous: The 2019 Passobianco is pretty and perfumed, wafting up with vivid notes of crushed apples, white flowers and fresh mint. This is round with a pleasant inner sweetness, as citrus-tinged, ripe orchard fruits are nicely contrasted by savory herbal nuances. It leaves notions of kiwi and young peach to linger while finishing remarkably fresh and with admirable length. There is so much balanced pleasure to be found within this varietal Chardonnay.
91 pts Kerin O'Keefe:  Floral aromas of Spanish broom mingle with wild herbs, white stone fruit and citrus on this 100% Chardonnay, grown on the slopes of Mount Etna. It has mineral-driven tension, offering ripe yellow apple, pear and grapefruit alongside bright acidity and mineral notes recalling oyster shell.
The Wine Country.