THE MAGNIFICENT 2017 RED BURGUNDIES OF THE LEGENDARY BRUNO CLAIR
View 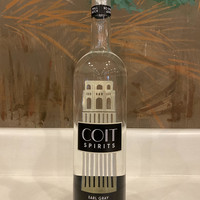 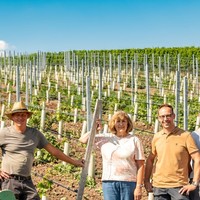 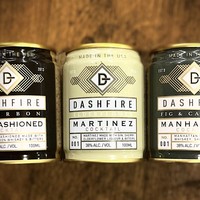 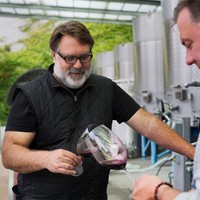 HOURGLASS AND BLUELINE ESTATE: A STORY OF A FATHER, A SON, AND A VITICULTURIST
View 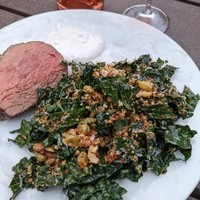 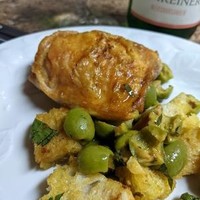 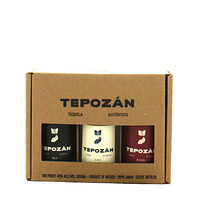 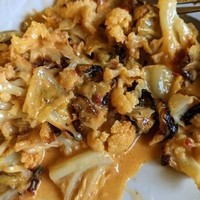 It’s a New Year so time to talk about new booze! January is all about putting yourself on the right track for the year. Start those good habits now so by the time December rolls around it has become your standard. So why not start the New Year off with something light and refreshing with some distinct flavors so it stands out from its contemporaries? Readers of this article; let me introduce you to Jin Jiji India Dry Gin.

While this isn’t a new gin for the store, it is one that has flown under the radar since I brought it in. Made with wild Himalayan juniper, Bulgarian juniper, coriander seed, black tea, angelica root, orris root, cashew nuts, tulsi and chamomile this gin’s flavor profile is as interesting as its botanical list. Some of these botanicals are standards to anyone who is familiar with gin. But orris root? Tulsi? Those two botanicals are not part of my regular gin vocabulary. So how does it affect the gin? The vibrant juniper flavor in this libation is paired with orange citrus, cinnamon and a light floralness. Lighter vanilla gives it a creamier mouthfeel than one would expect, allowing those vibrant flavors to really pop.

The cinnamon characteristic is what really attracts me to this gin. It is just such a unique flavor to be highlighted in this style of spirit. I have seen gins with cinnamon in them before, but it’s also a subtle flavor, no something that is up front. And the fact that there isn’t actual cinnamon as a botanical makes me wonder where is that flavor coming from? Is it the orris root? The Tulsi? Is it a combination of a few botanicals? I’m not a Master Distiller or a scientist so I couldn’t tell you, but I can tell you it is delicious.