LOVE AMONGST THE VINES PART 2

Angela and Jason Osborn, they didn’t necessarily find love among the vines but their love sure has flourished among them.

Angela hails from New Zealand where she got her degree in film making a and she worked in a wine shop to pay the bills. She was good at it and her passion showed. She wanted to peruse work in the film industry but a winemaker friend convinced her to take a job in California working a harvest and once she did she was sold. Her passion for Grenache was found and there was no turning back.

Two months before she was set to leave for California she went on a blind date and they ended up dating until Angela moved to California and the couple lost touch. Fast forward to 5 ½ years later she was set to come back to New Zealand for her mothers wedding without a date. Her mother set her up with a plus one for the wedding and guess who it was, Jason her blind date from all those years before!

They were inseparable for the rest of Angela’s time in New Zealand and after a year the couple married and Jason joined Angela in California. The couple has been together ever since.

Jason is an English native hailing from the “Land of Saints” Cornwall England. His background was in Craniosacral body work.

Angela and Jason have devoted their lives to A Tribute to Grace wines and later founded Land of Saints Wines with their Partner Manuel Cuevas (C2 wines) which seems to be a bit more of Jasons brain child but everyone plays a part.

I have yet to find a wine from either of these two that I don’t like. Balance and purity shines through every bottle. Passion and compassion with a hint of grace roll through every vintage they produce. 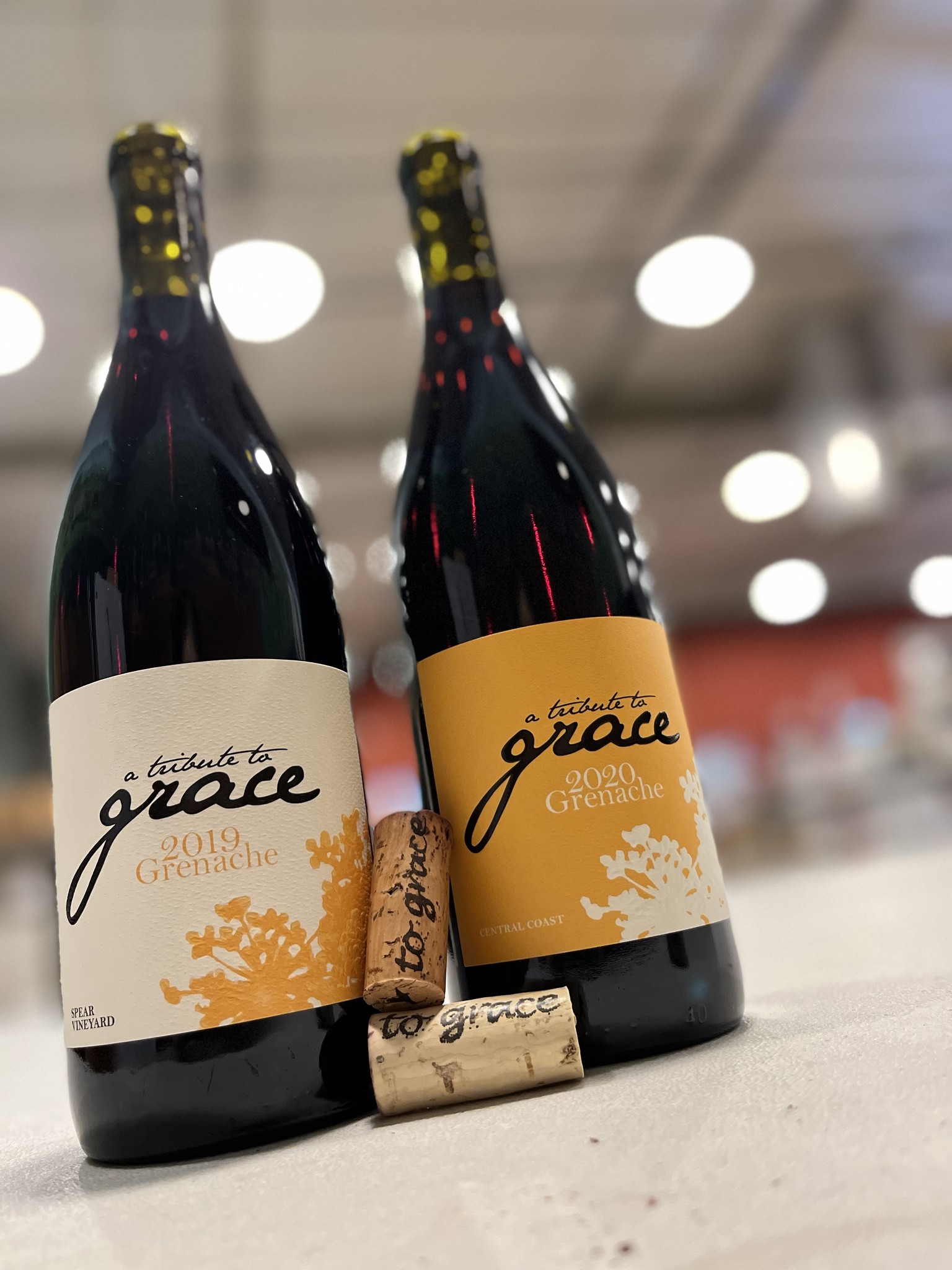 we received 5.2 tons in total. The fruit was divided into a 50% whole cluster ferment for this single vineyard bottling, and a de-stemmed ferment for the SBC bottling. This whole cluster portion was foot tread twice a day throughout the 13 day fermentation. Pressed to barrel, MLF occurred spontaneously over the winter of 2016. The wine was racked once under July’s new moon of 2016"-A Tribute To Grace

Dark cherry, licorice, sage, mint and lavender bring out slightly darker shades of Grenache character. More than anything else, the Spear stands out for a sense of structure that is not found in any other wine in the range.

A darker richer side of Grenache, dark cherry with hints of of crunchy cranberry on the plate and thin yet grippy tannings that lead the wine down the palate. This wine is truly graceful the way she dances down the plate.

This blend of Grenache, Syrah, and Mourvèdre is juicy on the palate with notes of blackberry, peppercorn, and bright red fruits. 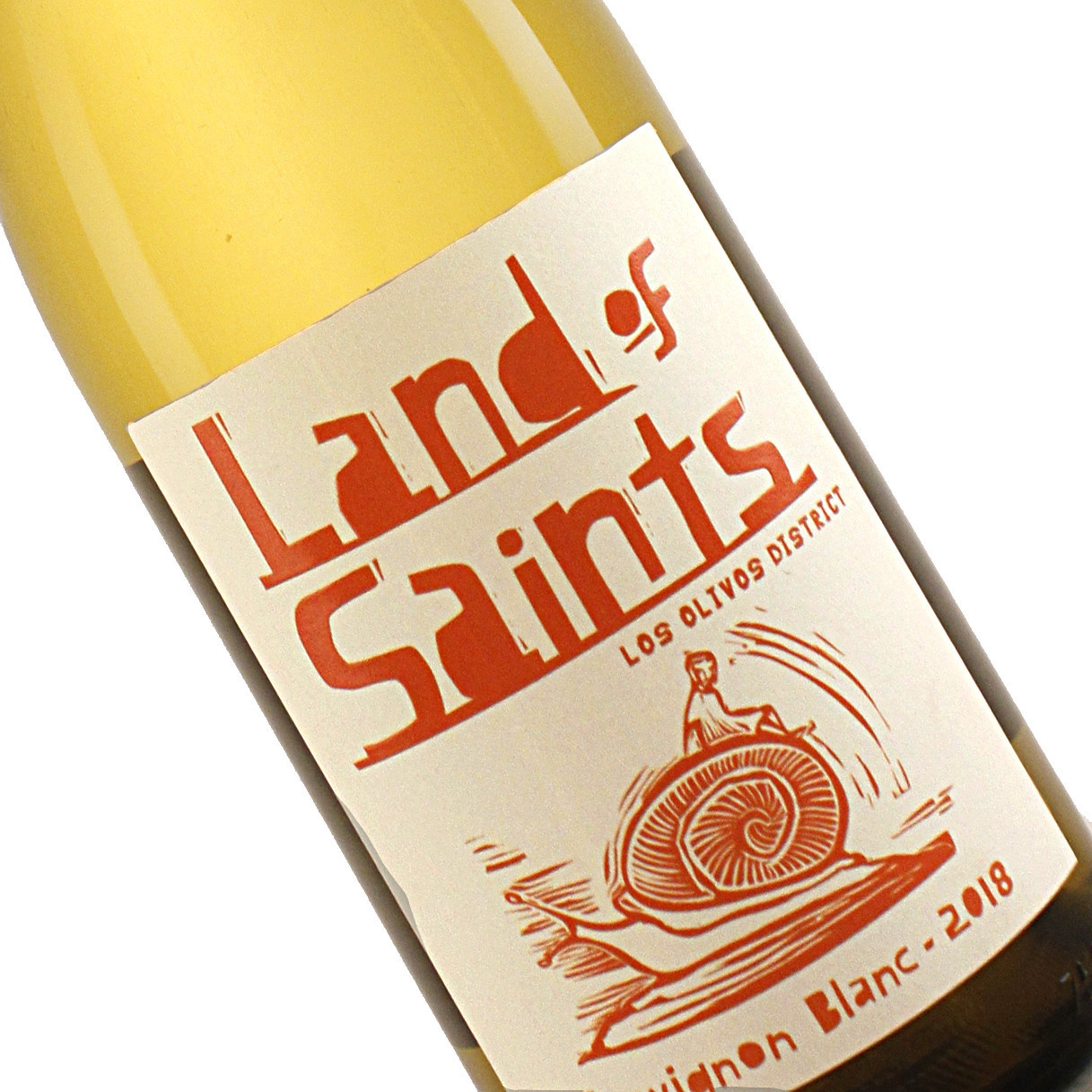 Bright crisp and refreshing acidity with notes of citrus rind and round tropical notes on the mid palate.